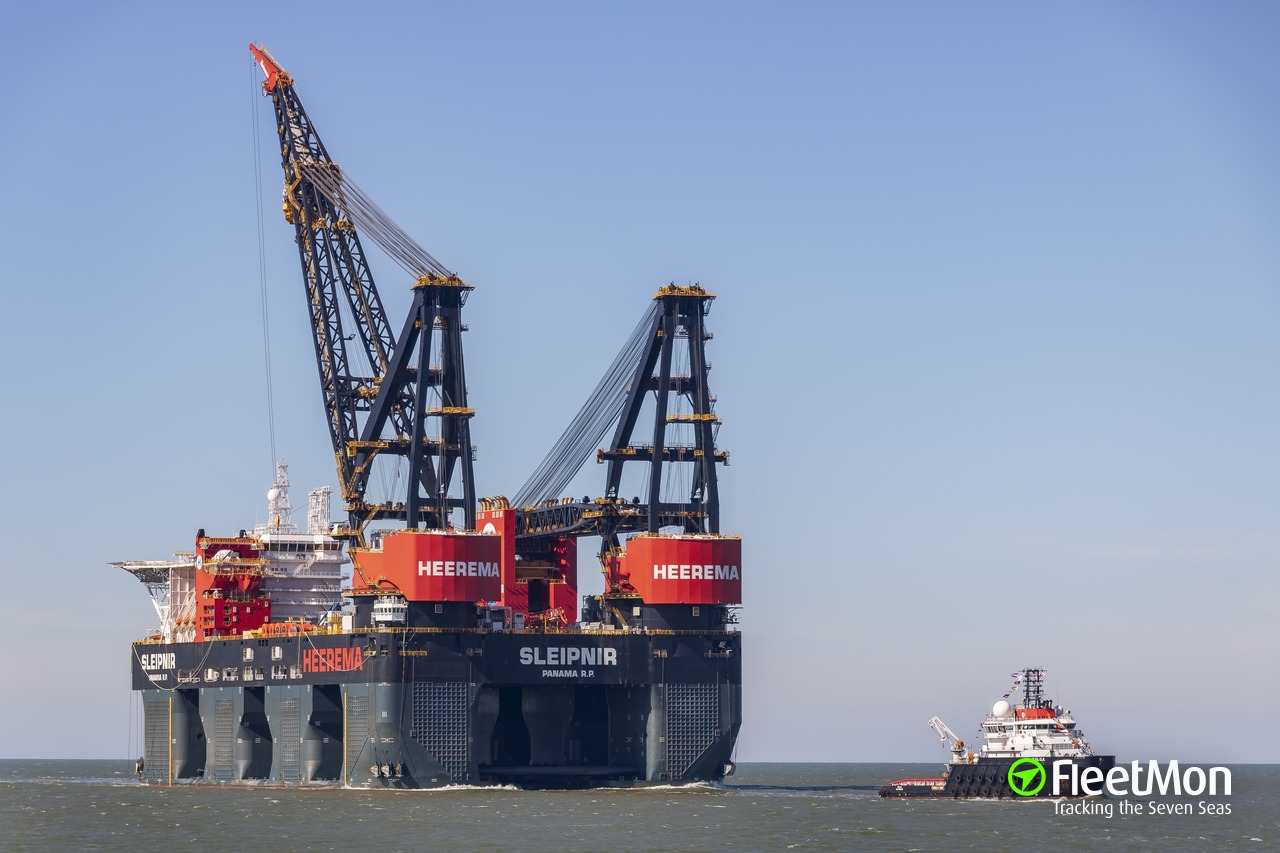 The semi-submersible crane vessel SLEIPNIR completed in May 2019 was built for the Dutch offshore services company Heerema Marine Contractors. Giant Sleipnir can accommodate 400 persons and is deployed globally for installing and removing jackets, topsides, deep-water foundations, moorings, and other offshore structures.

In July 2020, Sleipnir was assigned by client Vår Energi to remove the 8.100 tonne Jotun-B jacket which is part of a retiring offshore platform in the Norwegian North Sea. For the jacket removal, Sleipnir being equipped with two 10.000 tonnes revolving cranes which can lift loads of up to 20.000 tonne in tandem, arrived at the Jotun Field, located 200 kilometres west of Stavanger, and completed the job in only four days. With its 220-meter by 102-meter reinforced deck area Sleipnir is the largest vessel of the type ever built. Sleipnir performed the full removal operations while running on emission-reducing LNG fuel. Lifting a module of 15.300 tonne set a world record since it has never been done by a crane vessel before 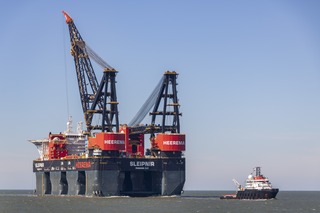