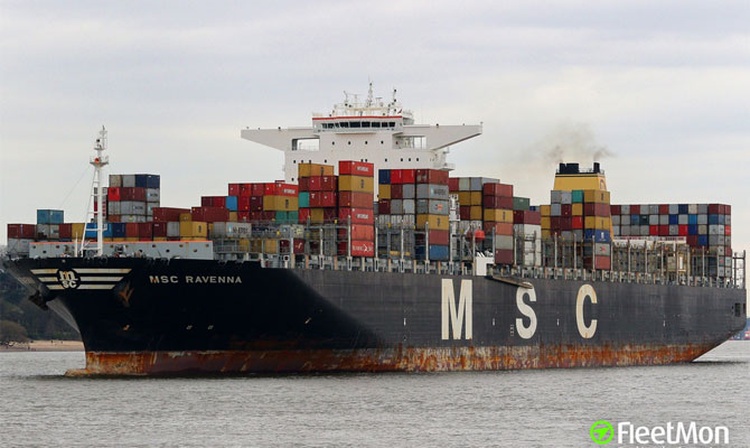 A Filipino crew attacked another crew with knives on board of container ship MSC RAVENNA on Sep 20, while the ship was under way in the Pacific, en route from China to Long Beach – Los Angeles, USA, wrote Los Angeles Daily News. He stabbed his fellow seaman, also Filipino, 17 times, inflicting numerous wounds. His victim died from the wounds. Master of the ship persuaded attacker to surrender, he was locked in cabin, and arrested on ship’s arrival at Long Beach - Los Angeles, on Sep 22. On Sep 28 he was charged with murder, facing life sentence of death penalty. MSC RAVENNA left Los Angeles on Sep 28, bound for Oakland, USA.
Comment: Was it just a tragic accident, result of feud between two fellow seamen, or was it, at least partially, caused by growing tension among crew members, due to crew change crisis? By the way, everybody is writing and talking about crew change crisis, but there isn’t much talk about freedom crisis – basic human freedom to take a leave in port of call. Leaves in ports of call are, psychologically and physically, a must, if talking about crew health. 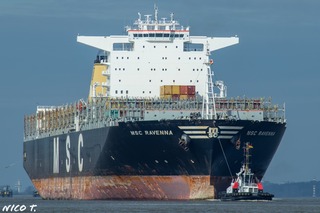 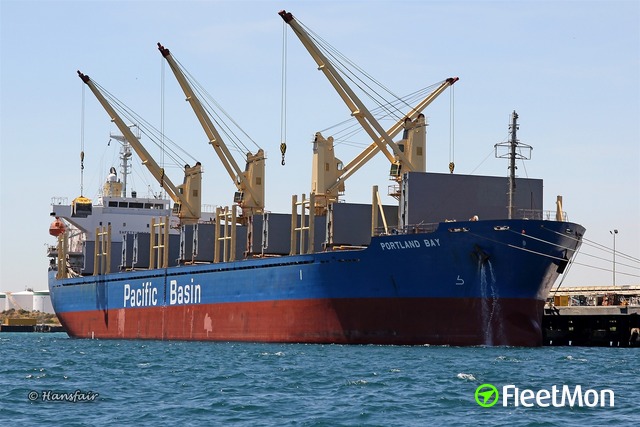 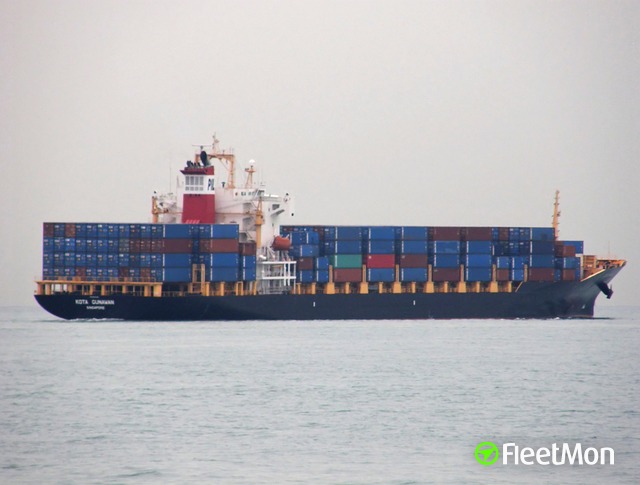