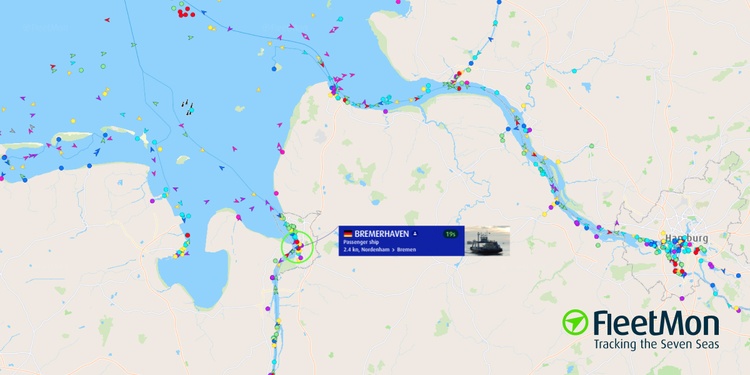 As the long-delayed €32.7 million reconstructions of Bremerhaven's important Westkaje nears completion, more major site development is in store for the vital German port.

Located at the mouth of the River Weser, Bremerhaven plays an important role in the German economy as a trade port. It was founded in 1827 and is now the fourth-largest port in Europe. It is home to a university of applied sciences and the German Maritime Museum.

The port city is famous for its large harbour, which is one of the biggest in Germany for passenger traffic, after Hamburg.

Robert Howe, head of Bremenports,said that his company had long-standing plans to rebuild the Columbuskaje, home of the port’s cruise shipping centre. Plans are also in place to reshape the entrance to Bremerhaven’s busy Fishing Port.

He also added that his company was “currently preparing to push ahead with all speed on further projects aimed at strengthening port infrastructure.”

After the recent upgrade, the Kaiserhafen III harbour basin has been widened by 9m..This makes it easier for large ships using the new quay to manoeuvre – specifically the giant vehicle carriers, e.g. VEGA LEADER which use the nearby Kaiserhafen auto terminals but also larger ships which might call for repair or refurbishment at the adjacent Lloyd Werft.