After 398 days in the Arctic: RV Polarstern reaches Bremerhaven 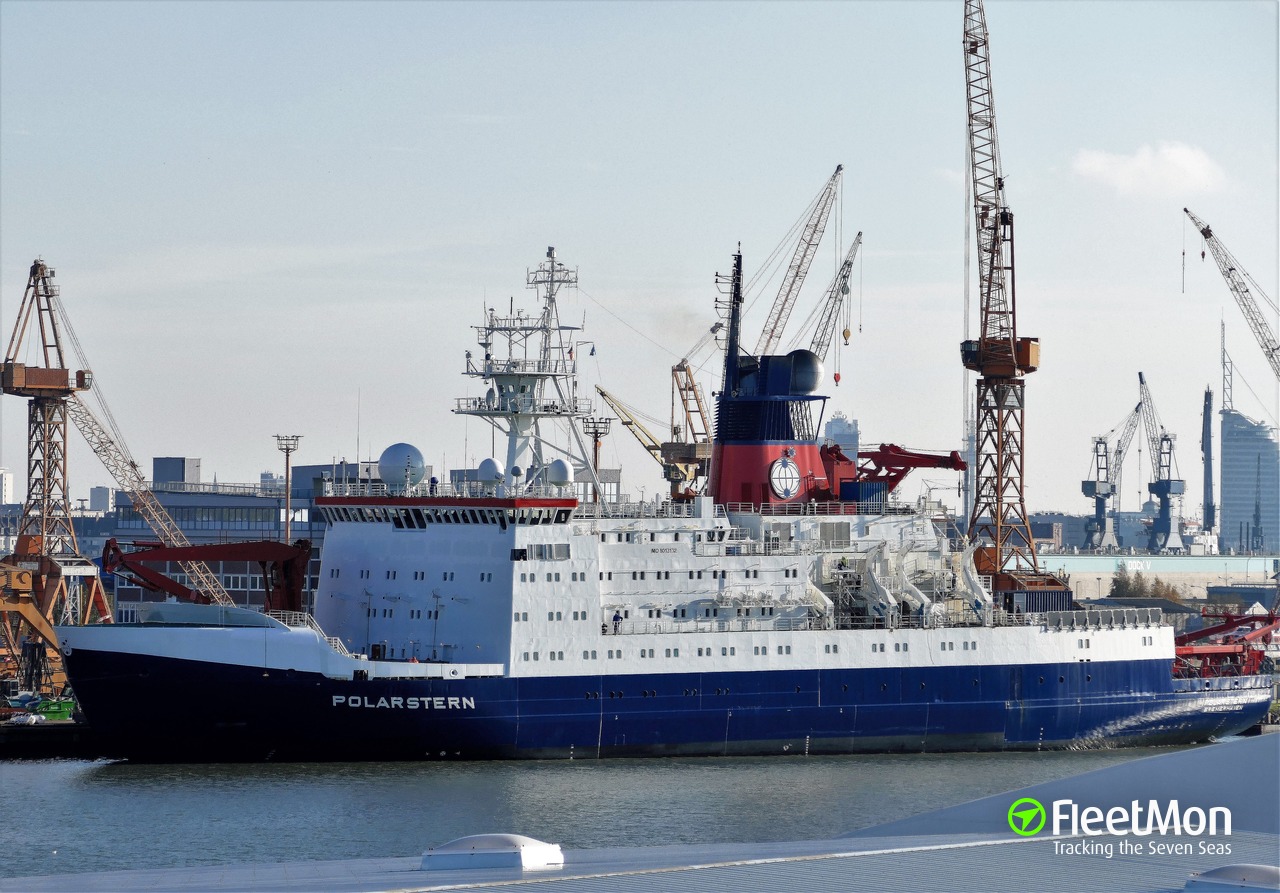 After 389 days, research vessel Polarstern moored in Bremerhaven, Germany. The ship drifted 3,400 kilometers with a huge ice floe through the Arctic Ocean. Scientists hope to gain new knowledge about the earth's climate system.

After a year in the Arctic Ocean, the German research icebreaker Polarstern reached its home port of Bremerhaven on Monday morning. During the last nautical miles it was accompanied by a fleet of ships, including the MS Geestemünde and the three-master Atlantis.

This marked the end of the first part of the spectacular “Mosaic” expedition to research the climate system in the central Arctic: On September 20, 2019, after a ten-year planning phase, the Polarstern set off from Tromsø, Norway, for the largest Arctic expedition of all time.

Under the direction of the Alfred Wegener Institute (AWI) in Bremerhaven, hundreds of scientists in changing crews from 20 countries were on board the Polarstern. More than 80 research institutes were involved. The ship drifted 3,400 kilometers with a huge ice floe in a zigzag course through the Arctic Ocean. In the meantime, the researchers collected data in the five areas of atmosphere: sea ice, ocean, ecosystem and biogeochemistry at temperatures as low as minus 42.3 degrees Celsius.

Seven icebreakers and research ships were used to bring in material and make changes in personnel possible. The Polarstern covered a total of 16,000 kilometers. The budget for this is said to be more than 140 million €. "Mosaic" stands for "Multidisciplinary Drifting Observatory for the Study of Arctic Climate".

In the Arctic, the Polarstern had drifted for ten months in a zigzag course with an ice floe so that the scientists on board could take measurements in the ocean, ice and atmosphere. At the beginning of the drift the size of the floe was about 2.5 by 3.5 kilometers. Under former melting ponds it was 30 centimeters thin, in its massive core several meters thick. After 300 days the floe in the summery Arctic was only about a kilometer by one - then it broke with a loud bang.

The researchers hope to gain new insights into the earth's climate system.

Due to the corona pandemic, the change in personnel was a challenge which threatened the expedition. Entry and exit permits had to be obtained, quarantine regulations had to be observed. Therefore, the crew had to stay on board longer than planned. 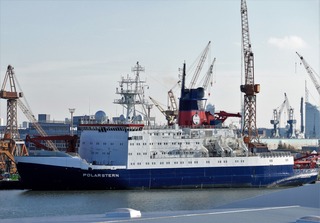 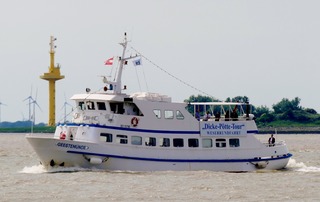 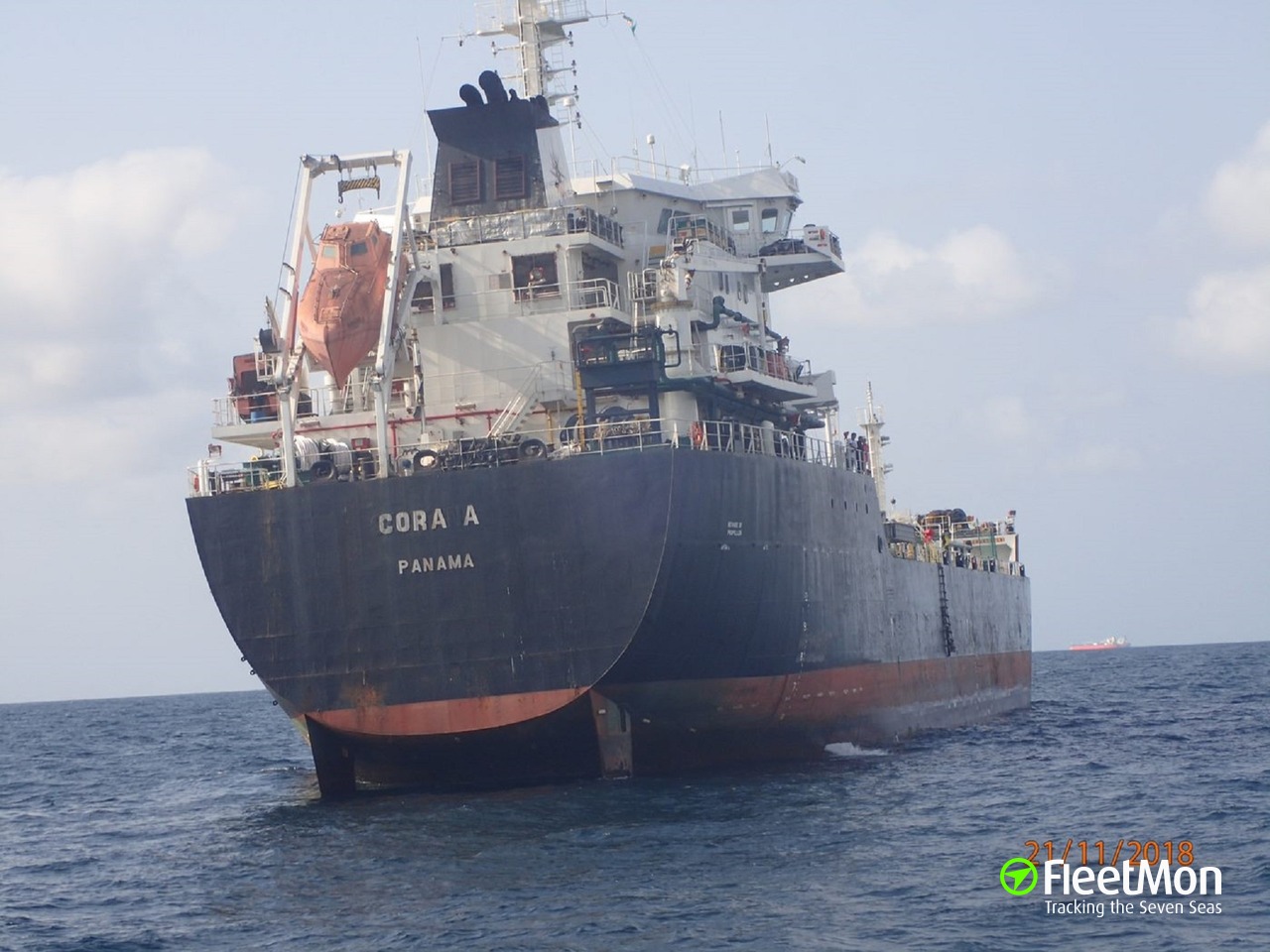