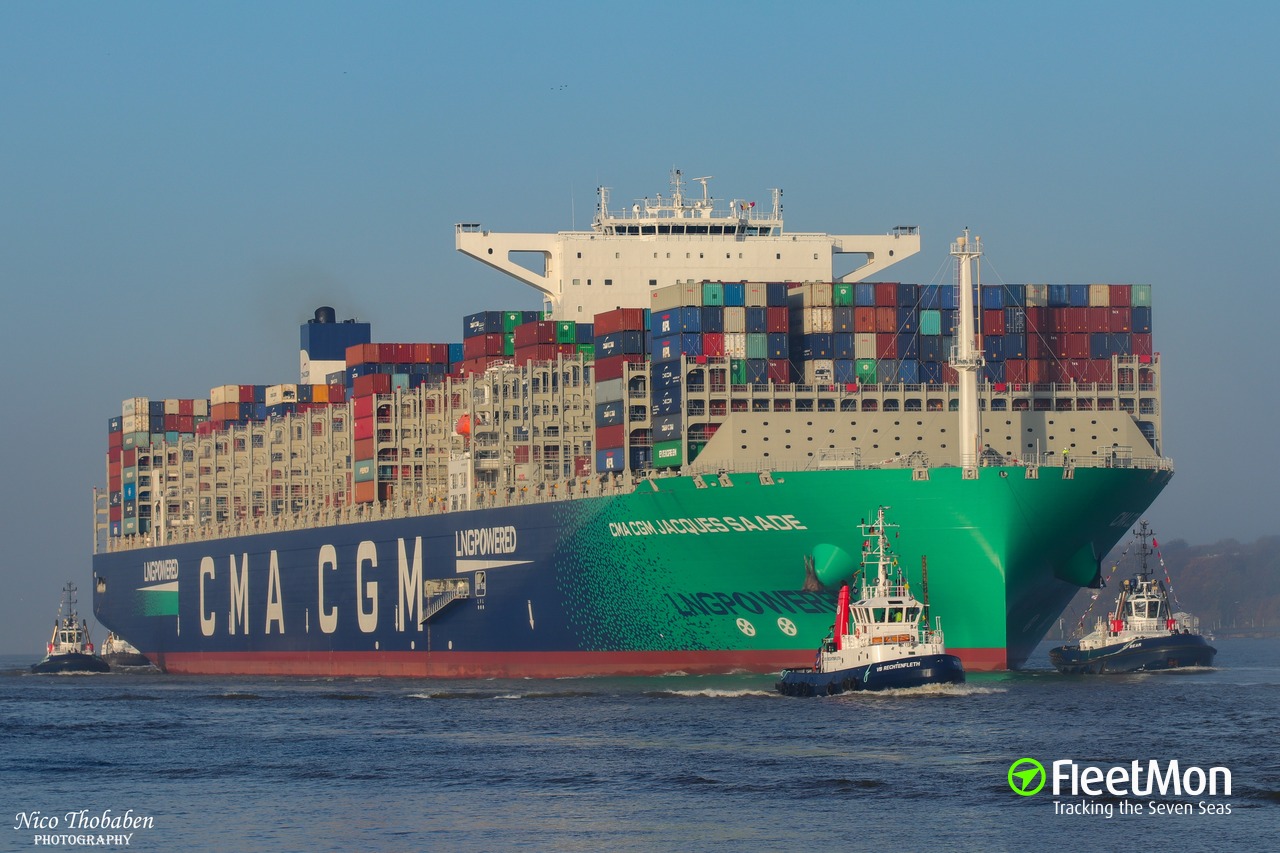 The CMA CGM JACQUES SAADE is well among the largest container ships in the world. What makes it even special is the fact that it is the first of its kind large containership to be powered entirely by LNG. The vessel has now begun its first LNG bunkering operation in Rotterdam.

The ship, currently operating in the vital Europe-Asia route, has already arrived in Rotterdam. The Port of Rotterdam will play a key role in refueling the Group’s LNG-powered fleet.

A Revolution In The Industry:

Giant LNG-bunkering vessel GAS AGILITY, owned by Japan's Mitsui Osk Lines (MOL) and chartered by Total arrived off Rotterdam on Aug 22 and has since been bunkering LNG to all of CMA CGM's LNG fleet, including CMA CGM Jacques Saade, as well as to eight of its other CMA CGM sister vessels.

In November 2017, chairman and CEO of the CMA CGM Group Rodolphe Saadé decided to equip the company's nine 23,000TEU container ships with LNG engines, being the first major player in the industry to implement LNG vessels at such a large magnitude. This pioneering fleet is the product of seven years of research and development efforts.

It will operate on the group’s iconic French Asia Line (FAL 1) binding Asia with Europe. The line furnishes a weekly service comprising 13 calls over 84 days. These 9 ships will be enlisted on the International French Register (RIF).

According to CMA CGM, LNG is currently the industry’s best method for preserving air quality. Emissions of sulfur oxides and fine particles also get considerably reduced by 99% and nitrogen oxides by 85%.

With LNG, the Group has made a ground-breaking choice that goes beyond current and future environmental regulations.

Recently, the CMA CGM Group received CMA CGM CHAMPS ELYSEES, taking it's LNG powered fleet to seven. They hope to have a fleet of 26 containerships of various sizes by 2022. 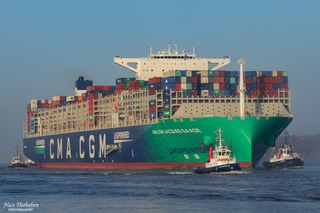 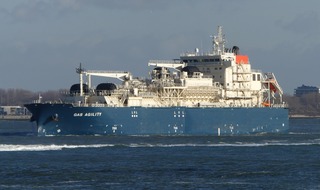