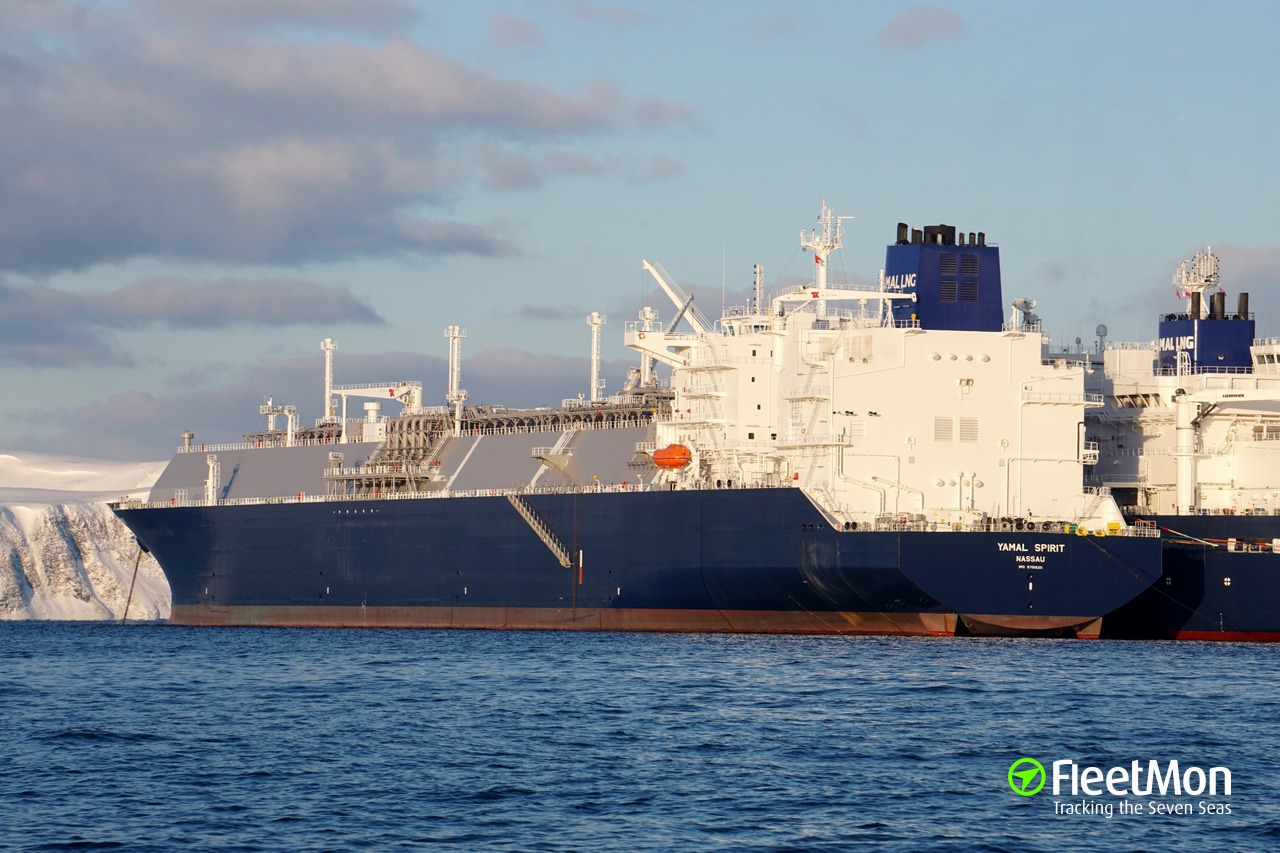 The ship-to-ship LNG transportation was conducted at a temporary LNG Offshore Transshipment Complex in the Murmansk region within the seaport of Murmansk. The LNG Transshipment Complex will see to the uninterrupted year-round LNG transferral from the ice-class tankers carrying LNG produced in the Russian Arctic to customary LNG tankers.

Novatek, in a press release, said that the ship-to-ship transshipment complex in the Murmansk Region represents another significant milestone in developing Novatek’s LNG supply chain from the LNG facilities located in the Russian Arctic to the global natural gas-consuming markets.

Optimizing the tanker fleet in the Arctic region as well as the creation of the transshipment infrastructure allows the company to develop its internal ability to perform LNG transshipment in Russia.

China LNG Shipping (Holding) (CLNG) is 50% owned by COSCO Dalian, and is a joint venture by COSCO and other entities. CLNG is Teekay’s partner in its 50-50 Yamal LNG Joint Venture,which consequently drove up LNG transportation prices in the later half of last year. 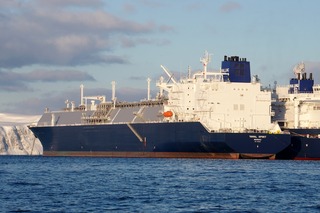 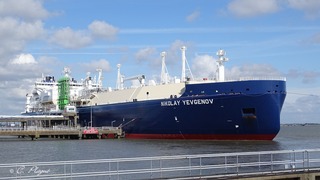