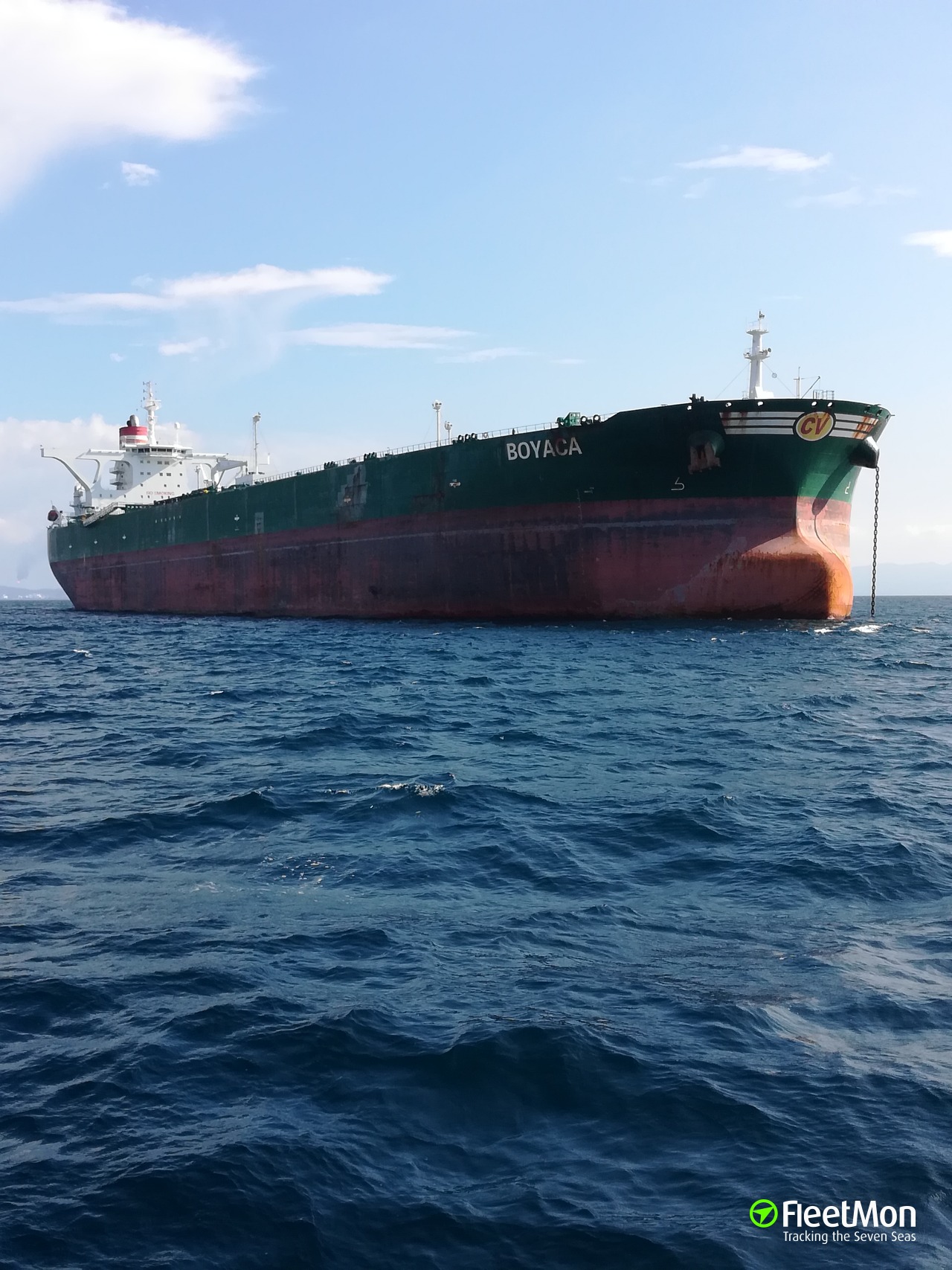 After U.S. sanctions sent the oil trade to Venezuela underground for more than a year, Venezuela has resumed direct shipments of oil to China, as per our vessel tracking system's data, and documents from PDVSA.

For over a year now, Venezuela’s oil company sold oil to China via ship-to-ship transfers at sea, just like Iran, another country that has been hit by sanctions by the United States. Now, it seems that oil tankers loaded with Venezuelan crude are sailing straight for Chinese ports.

The first Venezuelan tanker doing this was identified back in August. Currently, at least one more tanker is emptying crude at a Chinese port and two more, owned by PetroChina, that loaded crude in Venezuela earlier this month, according to PDVSA documents.

Being such a big market as it is, China is the largest buyer of Venezuelan crude as it is of Iranian crude, despite U.S. sanctions aimed at restraining the two countries’ oil revenues.

The sanctions have affected Venezuela deeply, with it’s production and exports average for the last month falling to 359,000 bpd. The drop followed the expiry of a grace period Washington had given to commodity traders to wind down their oil-for-fuel swap business with Venezuela, which was allowed for humanitarian reasons.

This recent discovery by Reuters suggests that Venezuela might have been tampering with the official figures.

The imposition of the embargo was part of a wider push by the Trump management to oust Venezuelan President Nicolas Maduro, but they failed to entirely halt the South American nation's oil exports or to relax Maduro's grip on power.

In August this year, the tanker Kyoto was identified via AIS tracking to have been loading 1.8 million barrels of heavy crude at Venezuela's Jose port.

By our AIS tracking, we figured out that at least one other tanker, the Warrior King, is discharging Venezuelan crude at China's Bayuquan port, while two PetroChina-owned vessels loaded oil in Venezuela this month.

Data monitoring agency Refinitiv Eikon suggests that Kyoto discharged at China's Dalian oil terminal in early November after covering a large portion of its route to Asia in a so-called "dark voyage," with its location transponder offline.

The U.S. State Department had no comment about the resumption of direct oil trade between Venezuela and China.

On Thursday, the Togo-flagged tanker Warrior King, which was owned by Venezuela until September, was docked at China's Bayuquan oil terminal after transporting some 600,000 barrels of Merey 16 heavy crude loaded in September, according to one of the PDVSA documents and Refinitiv Eikon data.

Additionally, two China-flagged VLCC's, namely Xing Ye and another tanker jointly chartered by PDVSA and PetroChina, with the capacity to transport some 2 million barrels of crude each loaded Venezuelan crude at the Jose terminal in recent days. 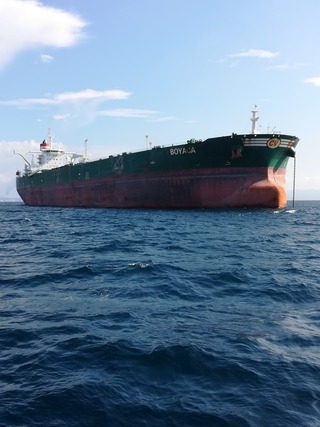