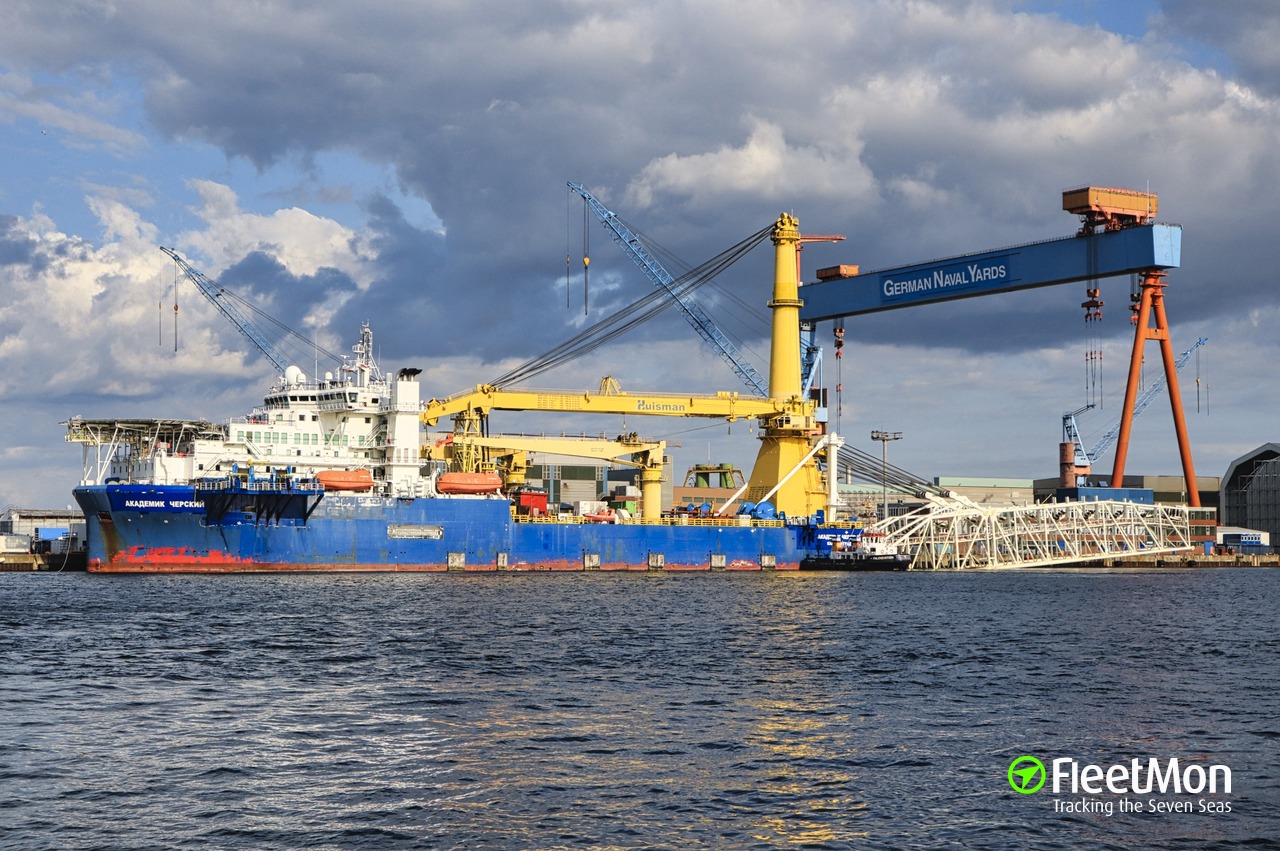 Reporting to the Deutsche Presse Agentur on 28 November, the company announced its plans for the future of the pipeline, stating that work will begin at the beginning of December.

The controversy began last year when U.S President Donald Trump gave the go-ahead for sanctions to be imposed on companies included in laying the pipes. Allseas, a Swiss-Dutch pipe-laying corporation, halted work in December.

Measuring up to a staggering 1230km or 764 miles, the pipeline will bring natural gas from Russia's Siberian gas fields to Germany, Europe's biggest economy.

Opposition to the move initially came from the U.S as well as Germany's European partners, stating that Berlin will become too reliant on Russia for energy. President Trump had been pressurizing Germany to buy more U.S LNG.

Costing a whooping €10bn or $12bn, the pipeline project is majorly undertaken by Gazprom, with companies like Wintershall, Uniper, and Royal Dutch Shell co-financing it.

A key issue for Nord Stream 2 completion was finding an appropriate vessel and preparing it for the job. It is among the reasons why the project has been halted for one year. It is speculated that cable ship Akademik Cherskiy will be used for this purpose. Our AIS data shows it is currently situated in the port of Kaliningrad, Russia.

The go-ahead allows the Nord Stream 2 company, majority-owned by the Russian firm Gazprom, to complete the remeining 150km of the pipeline.

Nord Stream 2, which largely proceeds with the route of the original Nord Stream pipeline aims to double the quantity of natural gas that Germany can receive from Russia. The system is designed to provide up to 55 billion cubic meters per year once completed.

In October this month, the USA increased pressure on the port of Sassnitz-Mukran on the island of Rügen to halt all work related to the Nord Stream 2 project. FleetMon reported about the incident.