Iran sends its 'biggest ever' fleet of oil tankers to Venezuela 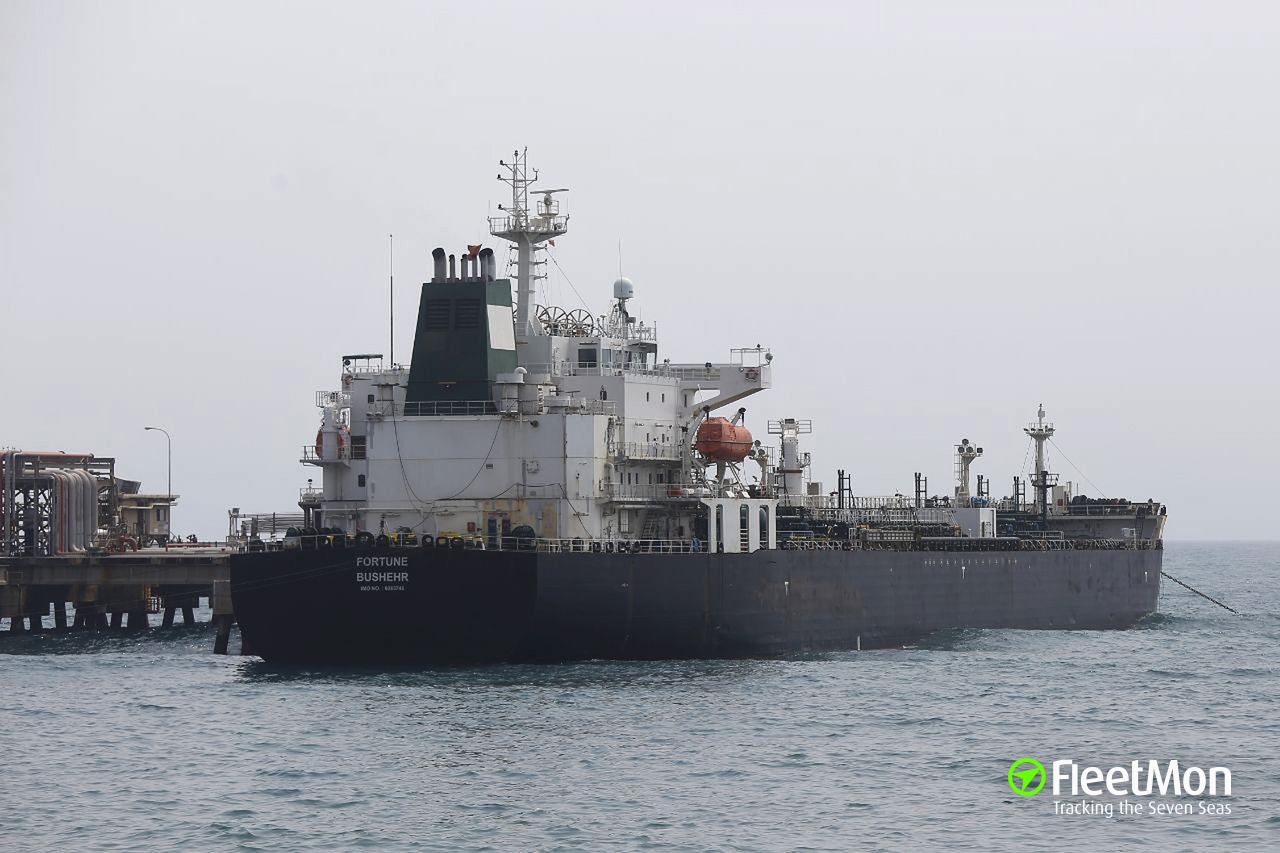 As the U.S government starts to enter a power transition phase, both Iran and Venezuela are ready and inclined to analyze the outgoing Trump administration in a major gimmick to detour sanctions in a crude and fuel export scheme.

On 5th December, Bloomberg stated that some 10 Iranian vessels, including those that Iran has previously sent to Venezuela, will help the isolated nation weather a crippling fuel shortage by bringing in Iranian oil. The ships will also help export Venezuelan crude after discharging fuel.

After Russia and China avoided challenging the U.S. ban on trade with Venezuela, the Venezuelan government is relying on Iran as an 'ally of last resort'.

Venezuela was once the top supplier of crude to the U.S. and boasted one of the lowest domestic gasoline prices in the world, but crumbling infrastructure and corruption in the government has plagued the country to such a state that they can't even refine their own crude. Then came the U.S embargoes on the oppressive Nicolas Maduro regime.

International observers were startled in May this year when Iran shipped some of the first crude to its sanction buddy Venezuela. The current fleet under sail is about double the size of the May shipment.

This appears to be the first instance Iran has sent such a large fleet, which may potentially include smaller military escorts or patrols, or possibly armed commandos on board. Things could get interesting especially when the flotilla crosses the Caribbean Sea, given the concentrated presence of US Navy warships there.

We analyzed the AIS data of some of the Iranian vessels that transported oil to Venezuela earlier this year, including Fortune and Horse. The last signal from Horse is 28 days old, stationed in Gulf of Oman and Fortune has a signal age of 14 days, stationed in the same place, signalling that these vessels have turned off their transponders to avoid detection by US authorities. Forest and Faxon, two other ships that transported crude previously have their AIS turned off as well.

In other instances of Iranian aid to Venezuela, ship names were painted over and changed to obscure the vessel’s registration.

Commenting on the situation, Elliott Abrams, the U.S. special representative for Iran and Venezuela, said,“We’re watching what Iran is doing and making sure that other shippers, insurers, ship owners, ship captains realize they must stay away from that trade.” 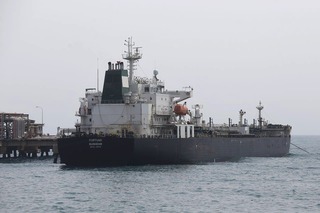