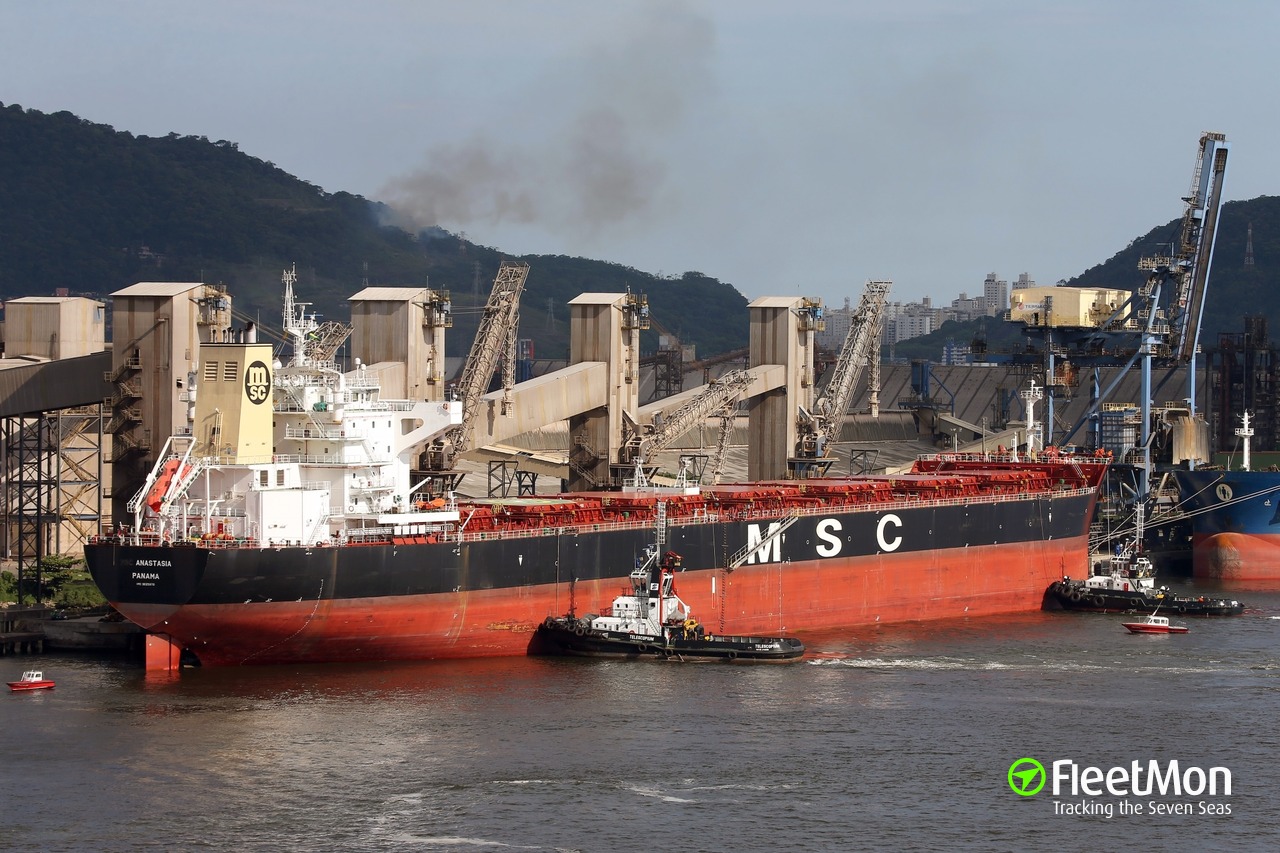 The Trade War between India and China claimed an unusual victim: Seafarers. For more than a month now, the global shipping community has been aware of the growing friction between China and India on grounds of the former stranding 39 Indian seafarers. The reasons: alleged Australian coal cargo unloading ban, but more importantly, China's growing border tension with its immediate neighbor.

Finally, there's light at the end of the tunnel for one group of seafarers stranded in China. A total of 39 Indian seafarers belonging to two bulkers- the Mediterranean Shipping Corporation's Anastasia (IMO 9625970) and the Jag Anand, owned by India’s Great Eastern Shipping Company.

Jag Anand, with its crew of 23 Indian seafarers are all set to return to India after China finally authorizes the vessel to leave its shores.

India's Shipping Minister, Mansukh Lal Mandaviya recently announced that India flagged bulker Jag Anand will be sailing for Chiba, Japan with its 23 crew members. As per estimates, the ship could reach India by 14th January.

India's Great Eastern Shipping Corporation, which recently became the country's biggest shop owner when it came to the number of vessels, has been lauded by the ministry in sustaining the crew.

Mandaviya added, "I deeply appreciate the humanitarian approach of the Great Eastern Shipping Company towards the seafarers and standing by them in this crucial time."

"Our seafarers stuck in China are coming back to India! Ship MV Jag Anand, having 23 Indian crews, stuck in China, is set to sail toward Chiba, Japan to carry out crew change, will reach India on 14th January."

However, MSC's Anastasia is still stuck in Chinese waters. The situation is very hard for those onboard the ship, as a seafarer tried to commit suicide, something Maritime Executive reported recently.

This 7 months impasse resulted in extreme levels of physical and mental pressure on the crew. What happens to the crew of Anastasia is something to look up to in the coming days. 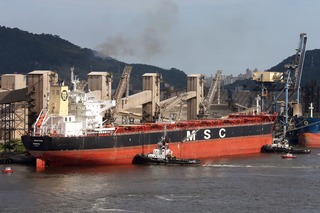 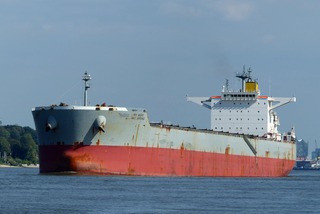