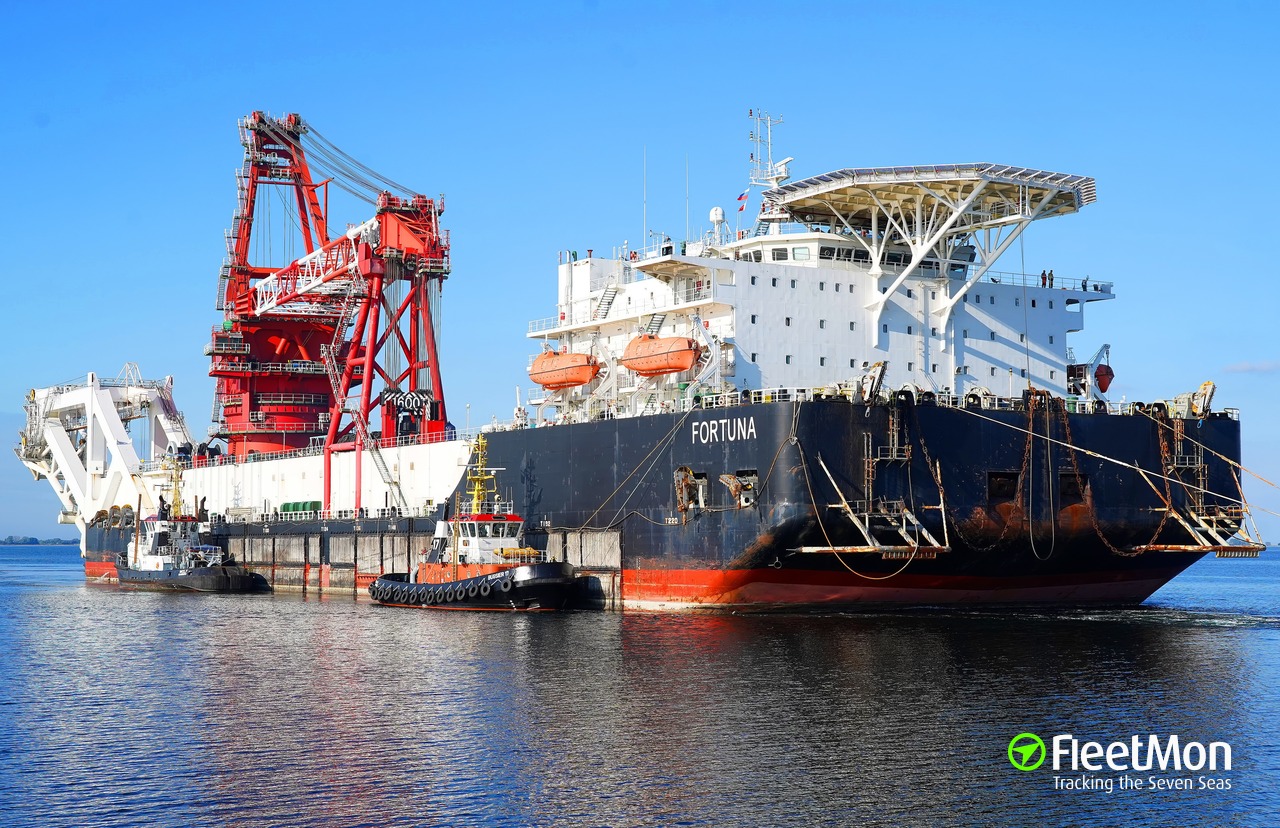 The previous permit allowed the work to continue starting at the end of May 2021 at the earliest. The approval had become necessary because a Swiss company withdrew its special vessels at the end of 2019 following sanctions from the USA. A permit for the winter months had already been issued for these ships. However, after the Swiss companys' exit, Nord Stream 2 had to switch to a different vessel type, including vessels being held or moved by other ships. The permit that has now been given applies to such an anchor-positioned vessel. According to FleetMon.com, a ship of that kind, the Russian Fortuna, left the port of Wismar on Thursday and was on the Baltic Sea off Rostock on Friday morning. Last December, after a year-long break in laying work, the ship completed a 2.6-kilometer section of the pipeline in the German EEZ. At the end of December, however, the approval of the BSH expired.

Starting on Friday, construction works were announced in the Baltic Sea near Bornholm with the participation of floating crane Fortuna. A spokesman of Nord Stream 2 AG told the local newspaper “Handelsblatt” that the company had permission from the Danish Energy Agency to start work on Friday, January 15, 2021. But that does not mean that they will resume the laying of pipes right away. Rather, the technical equipment will be checked first. It is unknown how long this will take. Nord Stream 2 AG cannot give an exact date for the resumption of the laying work until the end of January or the beginning of February. 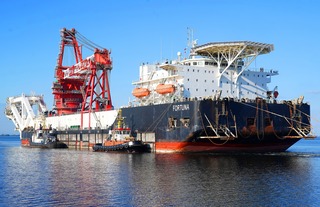