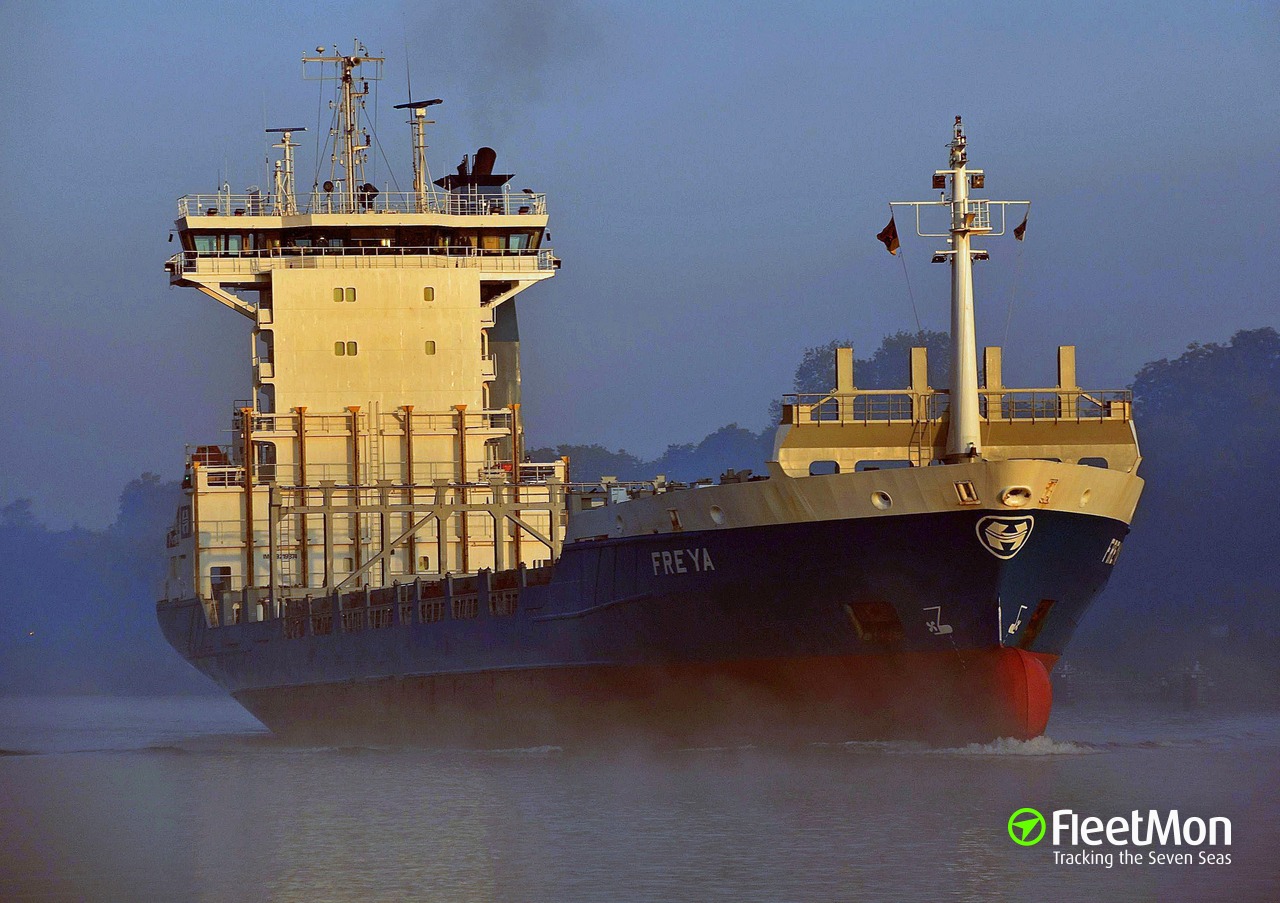 Slated to start from 16th January 2021, ABP Humber and W.E.C Lines announced a new container service that would link the Spanish port of Bilbao with the UK's port of Immingham. MV Freya will be servicing these two ports in the initial launch of the new route.

This new route will supposedly boost retailing along the route, especially when it comes to handling food and clothing from Spain.

In 2020, the terminal was expanded via a $36 million investment, which included brand new equipment for the port. Six new Electric Rubber Tyre Gantry Cranes and two new Ship to Shore cranes were added to the port's arsenal.

As consumer demands begin to reach pre-pandemic levels, and with Brexit already in place, the new service is deemed to be a credible logistic solution for all parties.

Simon Bird, ABP Humber’s Regional Director, said that his company is ready to embrace what the new year brings and are aiming to strengthen existing relationships with their customers.

As per Roger Megann, Managing Director of WEC Lines UK, WEC is responding to market demand to bring containers closer to the shipper or the consignees'. For this, Immingham plays a key role in this through its position in the central East Coast.

Visit our extensive Port Database with arrivals, schedules, and weather information on over 5000 ports worldwide. 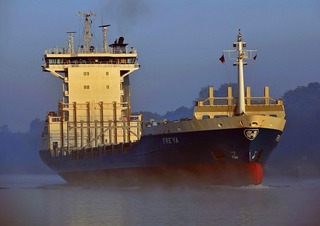