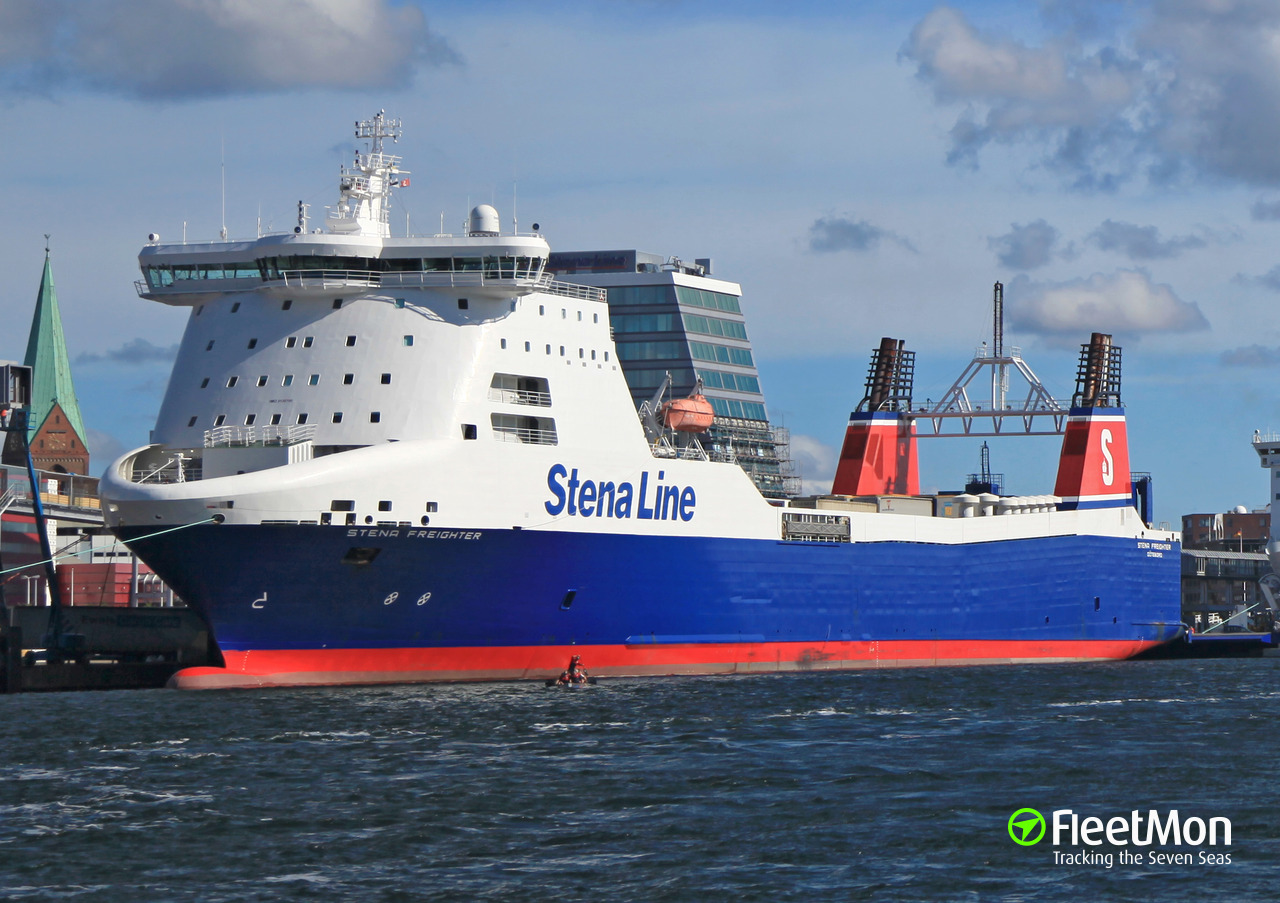 Just like its rival company, SpaceX, Jeff Bezos' Blue Origin plans to land rockets on drone ships, with the Jacklyn being the flagship vessel of the same, serving as a landing platform for booster rockets.

The rocket launch-and-recovery system is comparable to SpaceX's Falcon 9 system already in use by the company. SpaceX is owned by Elon Musk, who recently overtook Jeff Bezos to become the world's wealthiest person.

The battle over the patent rights to a landing-at-sea system has been ongoing between the two companies for quite some time now. SpaceX has already been employing this technology in its spaceflight launches since 2015, allowing the company to maximize profit, having the cost per launch reduced by half.

For Blue Origin, however, there has been no paid commercial delivery to orbit yet, but the company won a contract from NASA which ratifies it to compete for commercial satellite-launches.

Blue Origin's New Glenn rocket system will take its first flight this year after being in development for years, and it will use the Jacklyn (formerly Landing platform vessel or LPV) for landing purposes.

Like SpaceX's Falcon 9 missions, New Glenn missions will be launched from Cape Canaveral, Florida, taking a trajectory over the Atlantic. After the second stage containing the payload separates, the first stage will reorient and plummet through the atmosphere to land on a moving ship - the Jacklyn. When considering economics, and thus, the viability of the launch, the landing stage is the most crucial stage since it ensures the reusability of the rocket.

In a Twitter post, Bezos said, "My siblings and I surprised our mom today. We revealed the name of the Blue Origin landing ship. We named it after her - the Jacklyn."

Jacklyn, formerly known as Stena Freighter, was slated to enter office in 1998, but did not enter service until seven years later. Stena sold the ship to Blue Origins, which has been retrofitting the ship as a landing platform vessel since 2018. 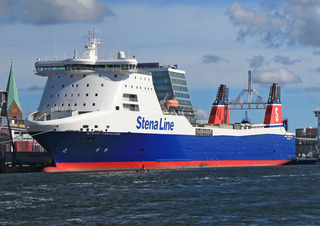