Seafarer commits suicide after 13 months onboard 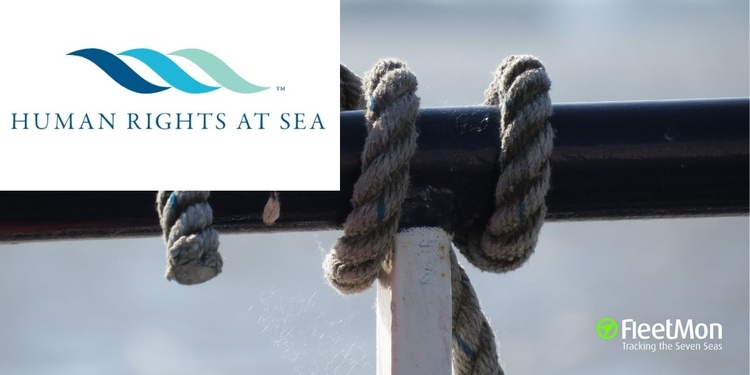 A seafarer, who had been on board for more than 13 months recently committed suicide, as per reports from Human Rights at Sea (HRAS).

The incident took place on January 28th, onboard the asphalt tanker Sea Princess (IMO 8607634). The ship is an Indian-owned tanker, which was recently sold to shipbrokers in Alang and was on its way to India in the Gulf of Oman when this happened.

When the crewmember could not be located, the master raised the general alarm and called for a full search of the vessel. He was later found hanging in the boiler room.

The human rights organization, HRAS, learned of the casualty on January 30 after a crew onboard the vessel reported that access to UAE port state services had been denied to the vessel.

On further investigation, the shipowner told HRAS that port officials in Khor Fakkan, UAE refused port access for the vessel and thwarted any repatriation efforts of the body the company made.

The Indian Consulate General in Dubai petitioned the UAE government, after which UAE officials dispatched a public prosecutor. The body of the deceased seafarer is set to be repatriated very soon as per reports.

However, since the vessel had been sold to Indian shipbrokers, the deceased seafarer could have been back home in less than a week, as per the ship manager of the vessel. The owner also added that the deceased had just had lunch with his shipmates and had "appeared to be in a good mood" in the hours before his passing.

Speaking on the grave issue and rising number of suicide cases at sea, HRAS says, “Human Rights at Sea extends its sincere condolences to the family and friends of the deceased, and welcomes the supporting response by the coastal state authorities and welfare organizations." 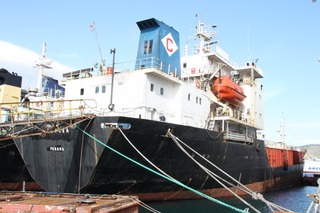