Suez Canal Set to Hold Ever Given Until Claim Is Resolved 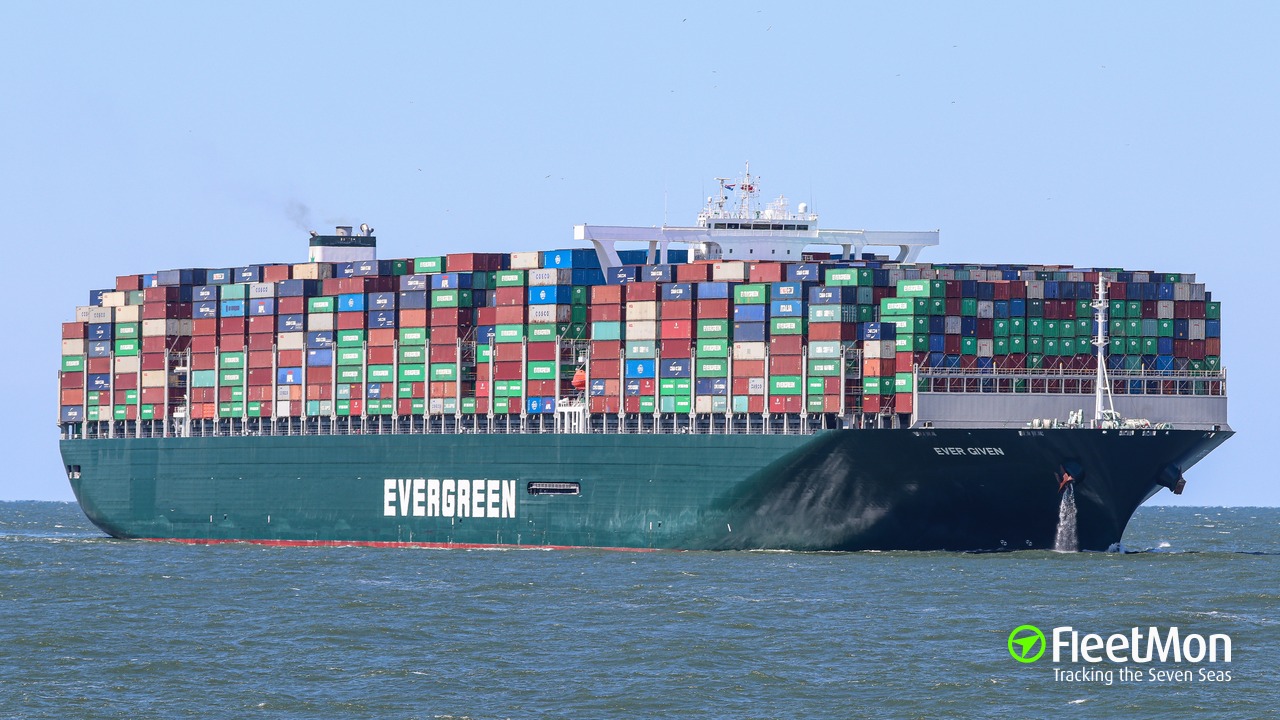 The Suez Canal 'crisis' did its part in highlighting the shortcomings in the global supply chain when the 400-meter-long Ever Given got stuck in the southern section of the canal on March 23, blocking traffic in and out of the canal for a week.

As supply chains leap back to normalcy after the Suez Canal Blockade, it's safe to say that Egypt would not be allowing the vessel to pass until its owners agree to pay 1 billion dollars in compensation as per local authorities.

Speaking to state-owned television, Osama Rabie, chairman of the Suez Canal Authority, said, "The vessel will remain here until investigations are complete and compensation is paid. We hope for a speedy agreement. The minute they agree to compensation, the vessel will be allowed to move."

As per Refinitiv, a London-based financial analysis firm, the blockade has cost the Egyptian state $95 million in lost transit fees. However, Wall Street Journal quoted

statements from Egyptian officials saying that they would recover the lost income when they resumed traffic through the canal.

Throughout the six days during which the ship remained grounded, SCA lost one-tenth of its asked amount in income. As for the cost of the salvage operations, no figures have been disclosed yet. It would have to cover the efforts of the dredgers Mashhour, a dozen tugs of varying sizes, salaries for the professional salvors, as well as wages and overtime for an Egyptian workforce tallying in the hundreds.

After the grounding incident, the canal authority is pondering modifications to its physical operations. Recently, the Suez Canal received the largest dredger in all of middle-east: Mohab Mamish, onboard the heavy transport vessel Xiang Rui Kou.

They are including larger salvage tugs, bigger cranes, and the widening of the narrow southern section of the canal. On the other hand, SCA authorities deny bearing any responsibility for the grounding, with Lt. Gen. Rabie speculating that the vessel's master may be to blame recently.

He said, “Maybe the captain made a mistake in a specific request, such as the rudder or speed, which could have led to that. Even when orders are issued by the guide [pilot], the captain has the right to change them or use any route or speed other than what the guide says. There was no error or responsibility on the part of the [SCA]"

Right now, investigations are underway into the incident. Egyptian authorities have retrieved data from the Ever Given's VDR, and are examining the evidence currently.