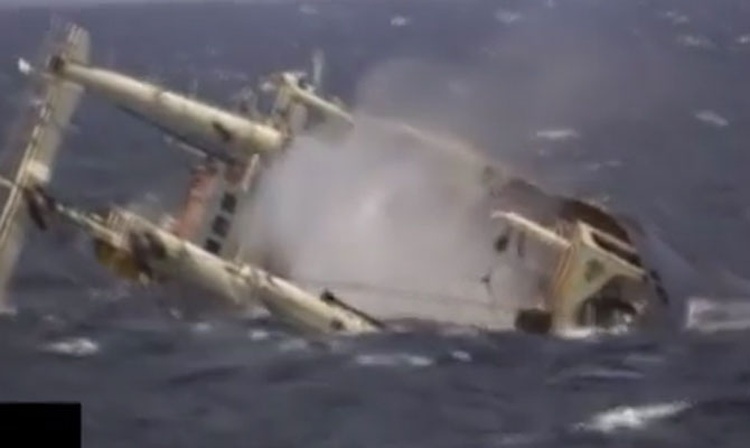 UPDATE: CHONGBONG issued distress signal at around 2300 Tokyo time May 21, reporting massive water ingress, and evacuation. All 21 crew went into lifeboat, and understood, were later rescued by North Korean tanker YUJONG 2. As of 0720 UTC May 22, tanker was sailing away from CHONGBONG, while distressed ship’s AIS was missing for some 3 hours since last position. It was mentioned that the ship has probably sank, but it’s not confirmed yet. UPDATE: The ship sank.

North Korean general cargo ship CHONG BONG is reported abandoned and adrift in Japan sea 27 nm north of Okinoshima island, Oki Archipelago, Japan. The ship was disabled and went drifting in the afternoon May 21, character of trouble unknown. As of 0440 UTC May 22, ship’s AIS was on, she was still drifting. North Korean tanker YUJONG 2(IMO 8604917) approached CHONGBONG at around 0430 UTC May 22, apparently with yhe purpose of salvage. 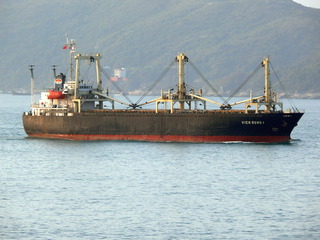 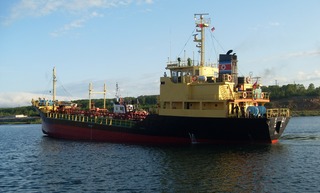 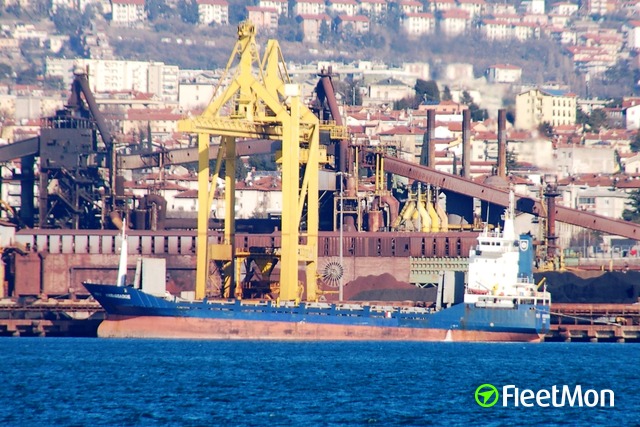 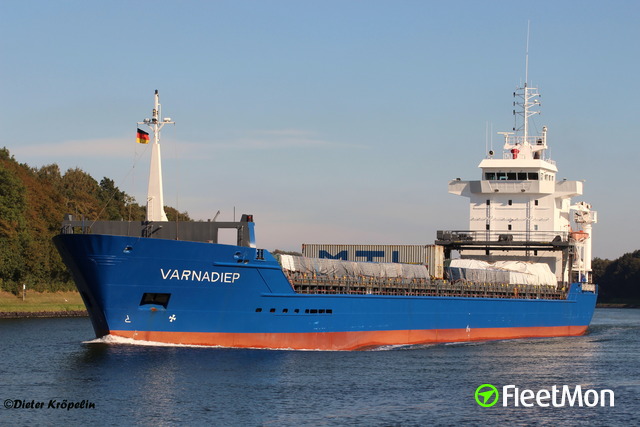 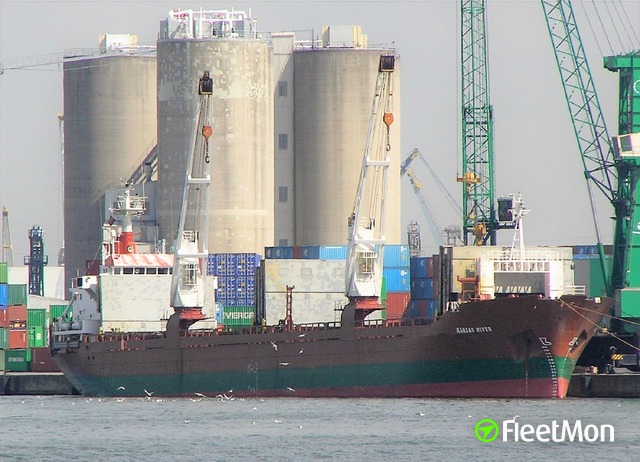 Freighter ran aground and damaged nearby boats, Danube, Romania