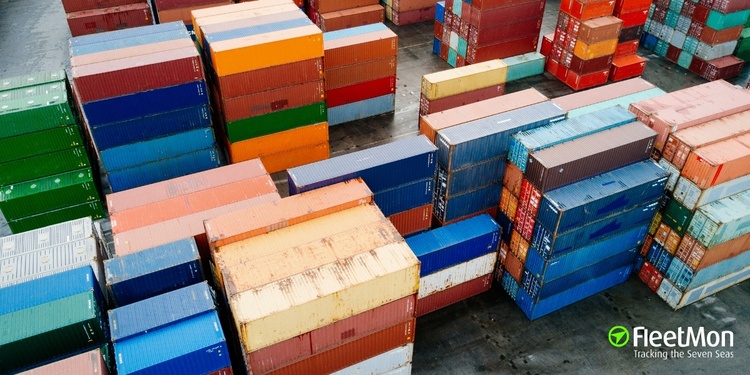 The National Retail Federation has stated that the current incoming volumes are projected to set new records for the year. As the covid-19 restrictions are relaxed across the US, consumers are returning to retail stores with renewed fervor. This is driving record import numbers and continuing to set record volumes across major US ports. However, this is straining the supply chain which is already stretched thin due to congestions in Asian ports.

The reported import volumes at USA's busiest ports are tracked by the NRF’s monthly Global Port Tracker. It states that the import container volumes will rise 35% year over year in the first 6 months of 2021. Last year’s import volume, which was impacted by major disruptions in the supply chain, is rebounding and this is an indication of the strong growth of retail sales and the strong demand. In May 2021, the import volume was the highest import per month since NRF started tracking imports back in 2002. April 2021 was the busiest April on record. The numbers for May have not been reported yet but they are expected to be 2.32 million TEU’s, a rise of 51.1% compared to the same time last year. If this prediction comes true, this will set another new record for the largest number of containers imported in a month. The import volumes are estimated to rise every month till September, with the first decline this year expected only in October.

Jonathan Gold, NRF Vice President for Supply Chains and Customs Policy stated that there is no shortage of demand from consumers but there is a shortage of labor, equipment, and storage to meet this demand. He also stated that Supply chain disruptions, rising shipping costs, and port congestions are problems that would last till the end of the year.

Meanwhile, tensions continue to rise over the congestion at China’s Yantian port. The struggle continues in Yantian port’s container terminal as shipping lines divert vessels fearing that the blockage will persist. Despite the supply chain complications, the pressure exerted by the consumers is not diminishing and the import volumes continue to rise. The six-month total import volume of 2021 is projected to be 12.8 million TEU’s and the imports in 2021 are expected to easily beat the imports of 2020, which totaled to 22 million TEU’s.