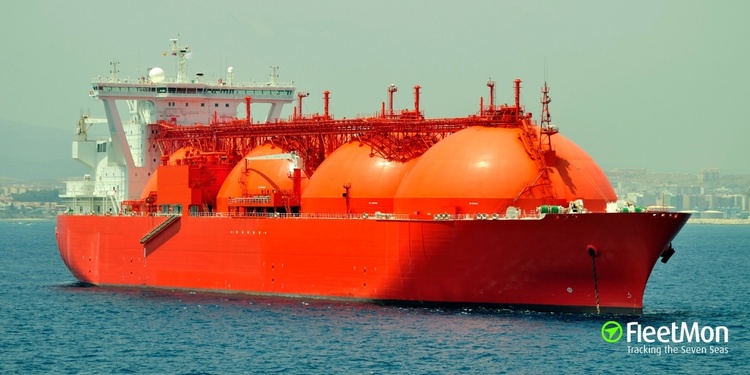 Japan has been the world's biggest LNG market for as long as most people can remember. Decades of LNG expansion in the supply of the country have been driven by utilities and trading firms, which have been the basis of long-term deals for Japan. However, nothing lasts indefinitely, and with Japan's LNG consumption structurally declining over the years, China is all set to replace Japan as the world's largest LNG market this year.

Following a disappointing 2020, Asian LNG demand accelerated during the first five months of 2021, with China accounting for the majority of the spike. It is now expected China will boost consumption by 11 MT this year, accounting for more than half of the 18 MT raise in worldwide LNG demand forecast for 2021 and slightly more than one-third of global LNG growth in 2022. China's top spot appears guaranteed for the foreseeable future, with its LNG demand boosted by unambiguous policy support and solid-gas market dynamics.

It's worth noting that the current level of strong gas demand growth is mostly due to China's overall economic success. With GDP growth exceeding 18% year-on-year in Q1 2021, even from a low average in 2020, a rising tide lifts all ships.

What is more, LNG demand is being bolstered by robust demand in emerging industries. This is hastening China's long-awaited ascent to the top of the global LNG import table. China imported more than 7 million tonnes of LNG in May, representing a 35% increase year-on-year. China’s Q1 imports, which increased by 30% compared to last year, reveal no indications of stopping.

Concentrating on the power industry, increased electricity consumption has been a focal point of attention since the beginning of 2021, owing to China's economic recovery. In particular, strong power demand has been a major driver of increasing imports of LNG in Southern China as gas provides a critical supply of peak-shaving in that market.

As is usually the case, any unexpected economic slowdown or revival of Covid limitations might derail the bullish market. Given China's gas market fundamentals, it appears certain that the country will continue to be the world's largest LNG importer for several years to come.