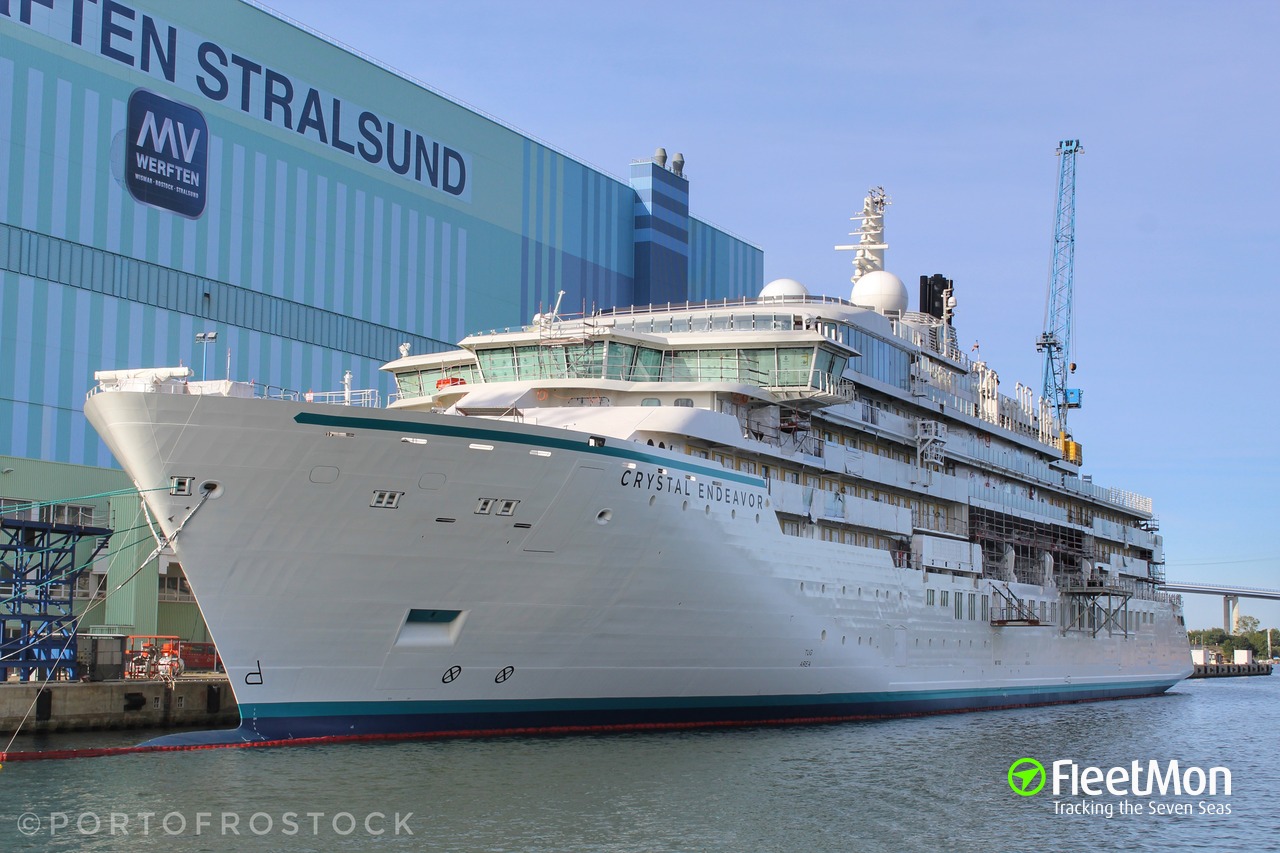 On July 10, 2021, MV WERFTEN shipyard cast off the first “Made in Germany” luxury polar expedition yacht, “Crystal Endeavor” in presence of hundreds of well-wishers. The polar class yacht, “Crystal Endeavor” sailed out from Stralsund with a fully vaccinated crew and is due for its July 15 arrival at Reykjavik, Iceland. She will be departing Reykjavik on her maiden voyage on July 17.

Peter Fetten, President and CEO of MV WERFTEN said that in the year 2021, MV WERFTEN and her sister shipyard, Lloyd Werft WERFT have successfully delivered two megayachts. He added that these multimillion-dollar projects have reinforced Germany as the only country manufacturing world’s largest and most luxurious megayachts.

This 350 million euros luxury yacht has space for 200 passengers and has six restaurants along with a casino, a comforting spa, and ample shopping options. The yacht is offering a unique expedition experience by air and water with its two helicopters, 18 inflatable boats, and 14 kayaks. This luxury yacht also houses a mini-submarine that has the capacity of carrying six guests. As per MV WERFTEN, Crystal Endeavor is the most spacious luxury yacht in the world.

The ship will be starting its maiden voyage from Reykjavik on July 17. In the future, Crystal Endeavor will be traveling to Antarctica, Norway, the Arctic, South Africa, and Argentina.

Since the shipyard at Stralsund was taken over by Asian Parent company Genting Hong Kong in 2016, Crystal Endeavor is the first ship delivered and at the same time, it is also the last ship crafted by the shipyard for the time being. The spokesman of the shipyard said that the company is working to arrange finances for two more ships on the legs.

Have a look at the Crystal Endeavor en route from Stralsund to Reykjavik using FleetMon Explorer for real-time vessel tracking. 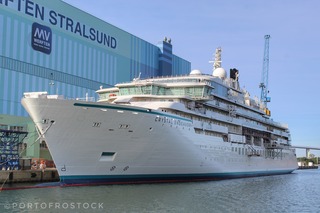