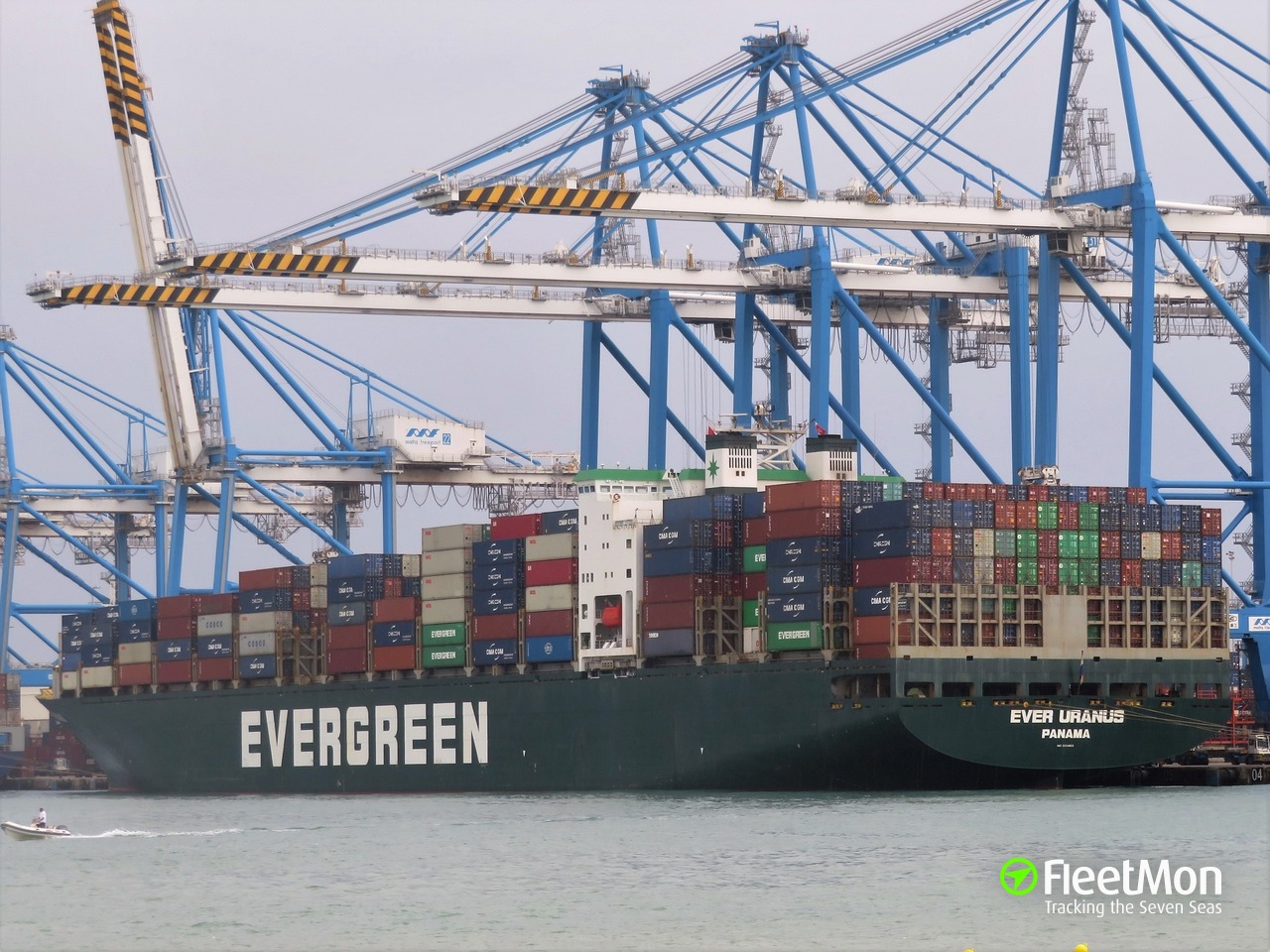 Basra Gateway Terminal (BGT) of Iraq celebrated the achievement of hitting the 3 million TEU milestone. After seven years of establishment, it was when the container terminal was handling Ever Uranus, an Evergreen’s container ship, they hit the 3 million milestone. BGT is the subsidiary of International Container Terminal Services Inc., a Manila headquartered company involved in port management and operations.

Romeo Salvador, the Chief Executive Officer of BGT was proud of this feat and has said that they will continue to focus on developing strong collaborations with cargo owners, shipping lines, and transporters in order to maximize their efficiency. Mr. Salvador added that through efficient operations and digitalization BGT wants to reaffirm its commitment to the economy of Iraq and deliver world-class services to customers.

The General Company had signed an agreement with the ICTSI, allowing ICTSI to manage, operate and rehabilitate terminal facilities in North Port Umm Qasr. The contract also permitted ICTSI to develop infrastructure and expand the container handling capacity of the port. ICTSI has invested more than $250 million since this premier maritime gateway of Iraq started operations in 2014. The investments were used for the construction of three new berths at BGT, expansion of existing three berths and terminal yard, and for acquiring new pieces of equipment which includes the post-Panamax quay cranes. The investment made BGT the only terminal in Iraq capable of handling 14000 TEU container vessels. 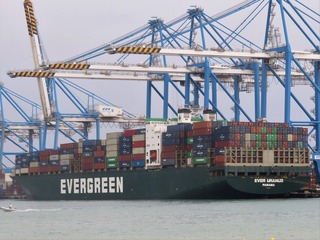