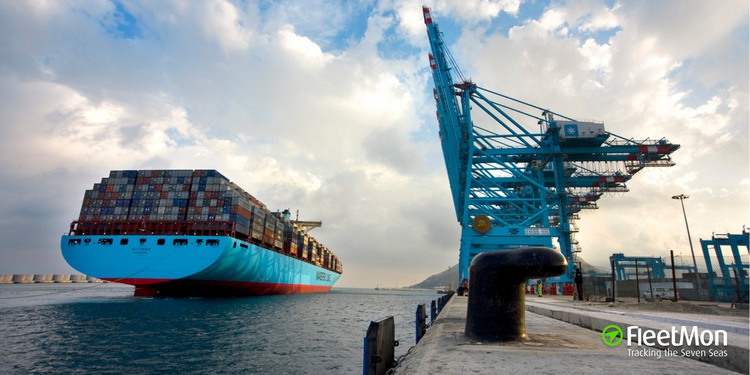 The Danish shipping giant Maersk has ordered the construction of carbon-neutral container ships that will run on green methanol in addition to traditional bunker fuel. The investment amounts to $1.4 billion, which is for 8 ships whose construction has been commissioned with Hyundai Heavy Industries of South Korea.

All 8 vessels are expected to be delivered by 2024. Each of these will have a carrying capacity of 16,000 TEU. These ships will each have a price tag of $175m, a significant 10 -15% increase from the traditional bunker fuel ship price. Maersk also plans to run these ships using green methanol, rather than fossil fuels. It has laid out plans to produce green methanol alongside REintegrate, a subsidiary of Danish renewable energy company European Energy.

With the publishing of the 6th report of the Intergovernmental Panel on Climate Change, and the climate change situation is already being described as dire. Governments all over the world have been scrambling to set up new policies to become carbon neutral as soon as possible. The shipping industry alone accounts for 3% of the global emissions. It is only natural that the fallout of this is beginning to be felt in the corporate world.

Maersk has stated that more than 50% of its customers including Disney, Microsoft and Amazon already have or are in the process of setting up supply chains that reduce emission. Maersk itself seeks to have net zero emissions by 2050.