Officials of the Santa Barbara Waterfront Department on Monday, 31st August voted to delay the return of cruise ships to the port of Santa Barbara until March 2022 as they announced the cancellation of the fall schedule.

The decision was taken by the city officials and backed by the city mayor, Cathy Murrillo, keeping in mind the health and safety concerns of local communities due to the prevailing covid-19 pandemic.

After the announcement Waterfront Director Mike Wiltshire acknowledged the significant revenue in millions that the cruise industry brings in to local economy as he went on to defend the resolution of delay with the words, "The health and safety of our community, as well as the health and safety of cruise ship passengers visiting our area, are our top priority."

The cancellation of fall bookings by the department has stretched the return of cruise ships to the California port by more than two years. No cruise vessels have docked at the port since March 4, 2020, when Amadea, operated by Germany-based Phoenix Reisen anchored off the port. The last scheduled ship, the Grand Princess was later diverted on March 24th due to the Covid outbreak onboard.

Many have linked the decision of cancellation to the recent Covid-19 outbreak onboard Carnival Vista among the fully vaccinated crew which was also followed by the death of one of the passengers.

Even though Santa Barbara is not one of the busiest cruise ports in California, many cruise lines had it as part of their fall itineraries including Princess Cruises and Celebrity Cruises, and Holland America Line which had the Zuiderdam and the Koningsdam scheduled for visits in October.

The delay has created negative connotations among an industry struggling to make a comeback. The next scheduled arrival is that of Radiance of the Seas, on March 10, 2022, if the cancellation is not extended. 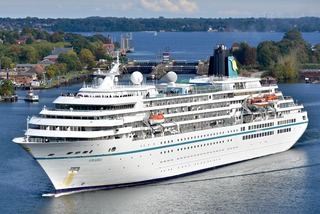 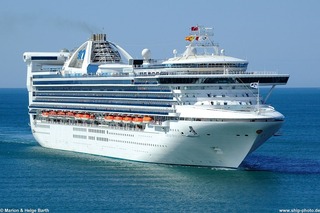 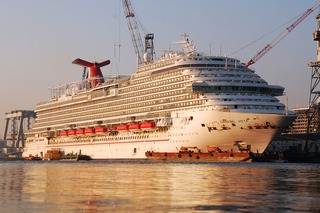