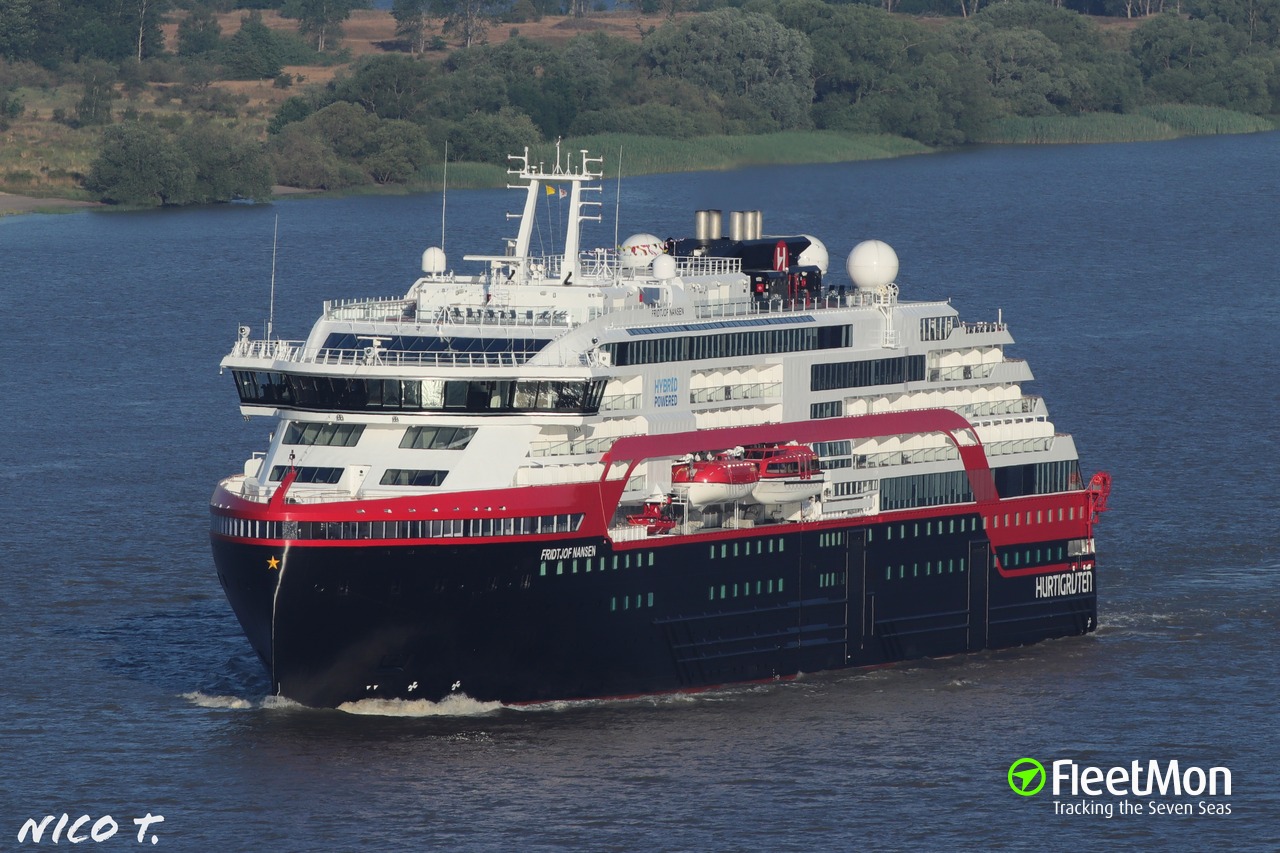 Hurtigruten Expeditions celebrated the completion of 125 years of service by conducting the northernmost naming ceremony of a passenger cruise ship on Tuesday, at the port of Longyearbyen in Svalbard in the Arctic. The new hybrid battery-powered cruise ship was named MS Fridtjof Nansen.

The celebration at Longyearbyen, Svalbard was of special significance for the company as it first launched an expedition cruising from the same place in 1896. The Norway-based company is today the world's largest and leading expedition cruise line which has explored more than 250 destinations across the globe over the years.

MS Fridtjof Nansen was built at Kleven Yards in Norway along with its sister ship Roald Amundsen. They are the world's first hybrid battery-powered cruise vessels. The newest ship has been named after famous Norwegian polar explorer and Nobel peace prize winner, Fridtjof Nansen, and is the first-ever cruise vessel to be registered in Longyearbyen.

Daniel Skjeldam, Hurtigruten Group CEO, at the event, said, "We couldn’t be prouder acknowledging this important milestone by naming this engineering marvel at the spot where our founder Richard With pioneered modern-day expedition cruising.”

Fridtjof Nansen delivered in late 2019, is a 140 meter long, polar class 6 cruise ship capable of navigating at 15 knots in medium first-year ice during the summer and fall. Hurtigruten says that the smaller size, greater hull strength, and greener technology onboard aids the smooth exploring operations of the vessel.

The naming of MS Fridtjof Nansen comes shortly after the line resumed its revenue sailings after 13 months of an embarrassing attempt in July 2020. The company was also greatly criticized for mishandling and failing to report the covid-19 outbreak onboard Roald Amundsen, as acknowledged by the CEO. 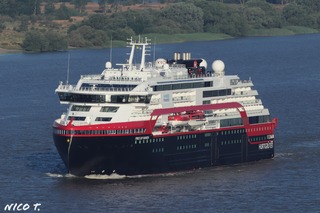 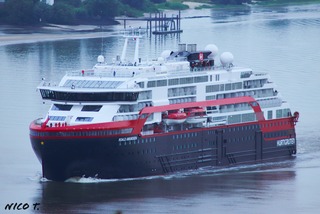