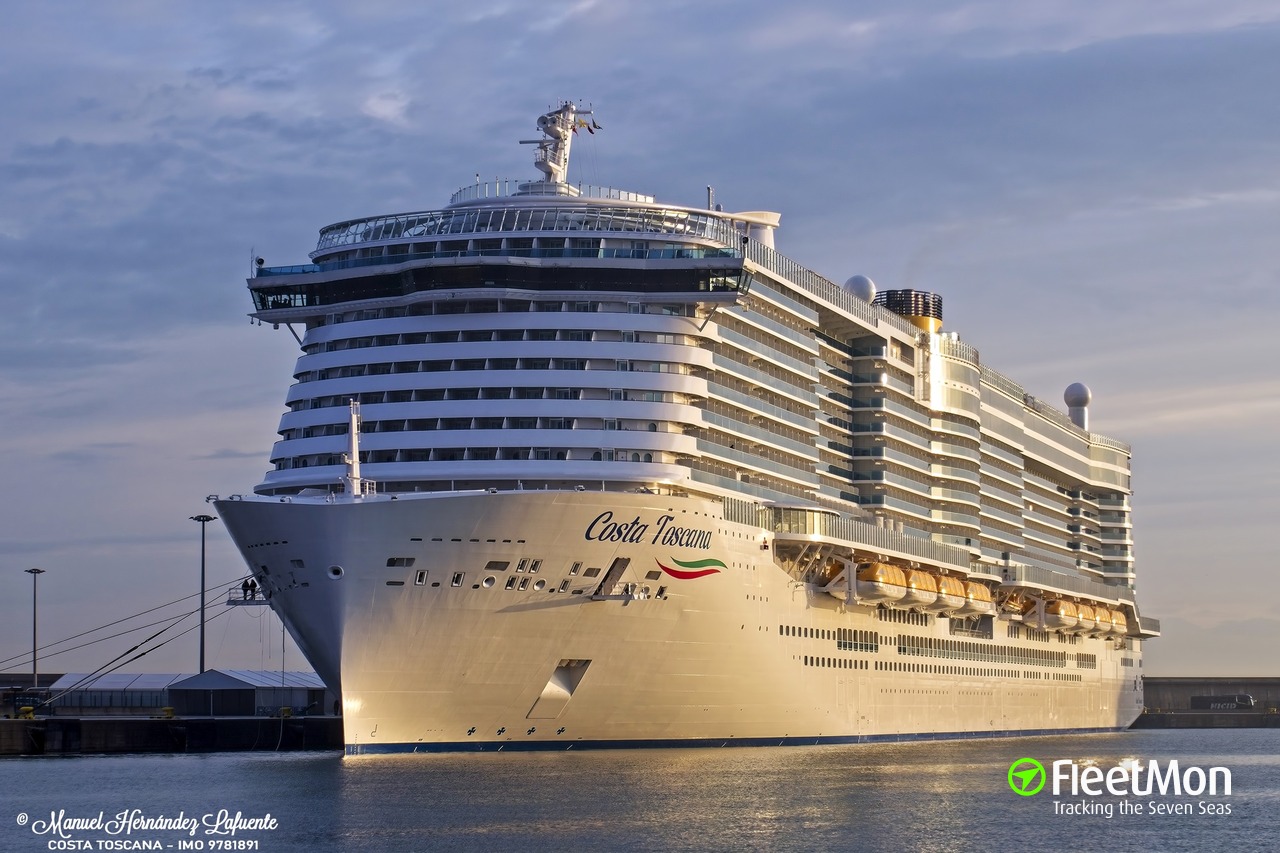 Costa Toscana, the second LNG-powered cruise ship of Costa Cruises has completed its first LNG bunkering operation on Tuesday at the Meyer Turku shipyard in Finland before it undergoes trials.

The newbuilt vessel was supplied LNG by the Gasum-chartered Coralius bunkering vessel, of 5800 cubic meter capacity. The operation was initiated last week at the Finnish yard owned by the shipbuilding company Meyer Werft.

The 185,00 GT Costa Toscana is the sister vessel of the already operational Costa Smeralda, which is the first LNG cruise vessel operated by Costa cruises the Italy-based subsidiary of Carnival Corporation. The vessel was built at the same shipyard and was delivered in 2019.

Costa cruises along with other subsidiary partners of the Carnival Corporation have been heavily investing in LNG-powered vessels in recent years with an objective of reduction in emissions and costs. The Costa group which includes Costa Cruises, Costa Asia, and AIDA Cruises already owns two LNG fuelled vessels namely Costa Smeralda and AIDAnova. The group has also ordered another four LNG-powered vessels expected to be delivered by 2023.

The building of Costa Toscana was initiated in July 2019, at Meyer Turku after a steel cutting ceremony. The vessel was first floated out at the yard under bitter winter conditions in January 2021. Currently, the vessel is expected to be delivered by December after the completion of trials.

Costa Smeralda the sister vessel of Costa Toscana had completed its first LNG bunkering operation in December 2019 at Barcelona port after it left the Meyer shipyard. The ship also set a milestone in October 2020 by participating in the first-ever LNG numbering operation of Italy which also marked the 50th such operation by Costa Cruises.

Costa Cruises recently announced that Costa Toscana will make a delayed debut in March 2022 instead of December 2021. It added that Costa Luminosa, will be replacing the vessel for its origin debut sailing from December to March. 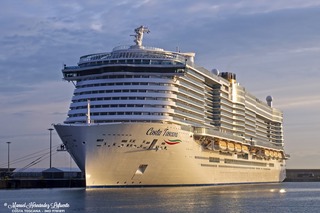 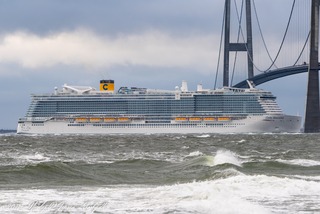 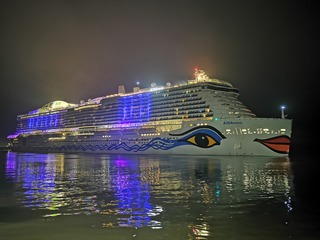