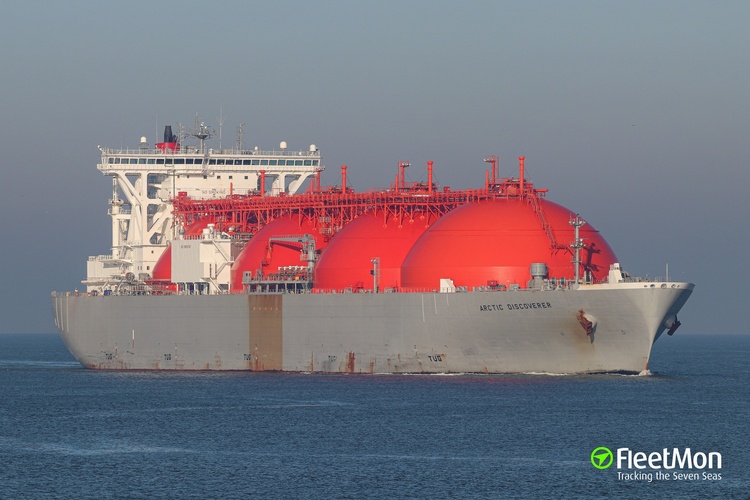 Increased uncertainties regarding LNG's future as a sustainable maritime fuel have resulted in the withdrawal of several LNG-fueled vessel purchases, according to an OPEC report.

The oil producers’ association OPEC in its newly issued World Oil Outlook 2021-2045 (WOO) states the maritime sector is “at a technical crossroads” in its hunt for alternate fuels.

LNG's environmental sustainability and long-term prospects continue to be debated, although European Union commissioners have publicly indicated that they acknowledge LNG's relevance for enabling the shipping sector to meet European Union decarbonization targets. Whereas other members of the European Parliament have been calling for fossil gases to be removed from the list of approved energy sources.

It was previously assumed that the upsurge in LNG prices was only temporary, but some in the energy sector believe that it could continue to rise. However, the increased price of LNG bunkers is troubling the buyers, with the gas currently costing approximately $300 per tonne more than fuel oil in Rotterdam and Singapore.

According to Ship & Bunker, LNG bunker prices in Rotterdam have increased by more than $300 this week, to $1,425 a tonne, with brokers anticipating more hikes in the coming days. It is also confirmed that LNG tanker ships, which typically use a combination of marine gas oil and "boil off" gas from their cargo, are now bunkering exclusively with fuel oil because of the price difference.

Even as other sectors weigh in on the prospects of LNG, the EU's deliberation comes at a time when many ship operators are considering switching to marine gas fuel as a short-term approach to limit carbon emissions. The industry appears to be divided about the adoption of LNG as a transition fuel.

A rebound in economic growth in the northern hemisphere in the wake of a severe winter has culminated in storage levels reaching all-time lows, sending gas prices rising, and there are worries that another cold winter would send prices skyrocketing.