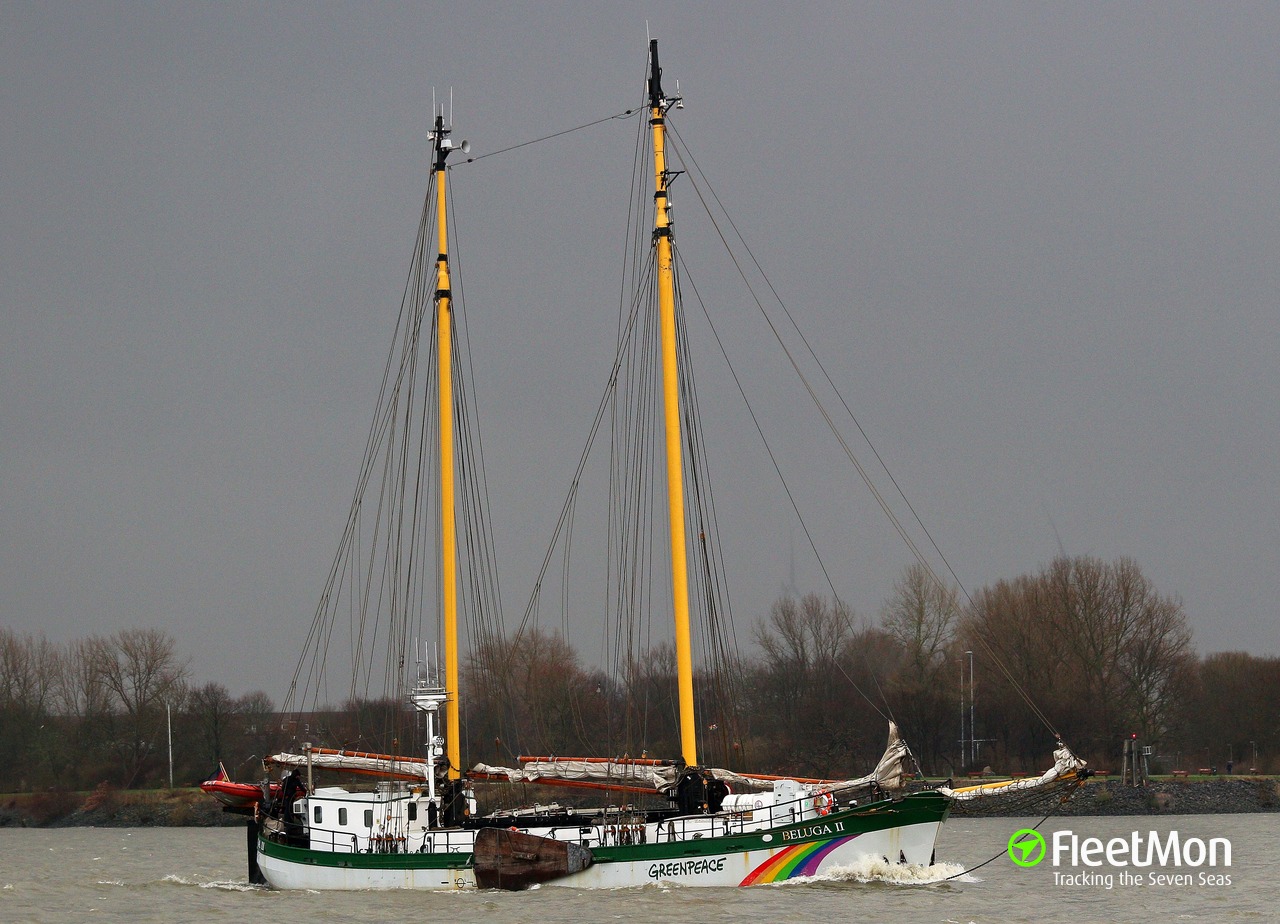 On 4 October, Shell’s Pernis refinery located in Port of Rotterdam was blocked by the protestors from the environmental group Greenpeace. At 9 AM, the protestors anchored their 100-foot-long sailing boat Beluga II at the entrance of Shell’s refinery whereas several kayaks, inflatable boats, and canoes were used to create a second blockade on water. The activists from Greenpeace were seeking attention to ban sponsorships and advertisements from oil companies and industries using fossil fuel such as airlines, car companies, etc. in the EU.

Faiza Oulahsen, head of the Climate & Energy campaign, Greenpeace Netherland said that they will continue their efforts to expose the responsibility of the oil industry in climate catastrophe and challenge the misinformation this industry spreads to stay afloat and delay climate actions. The activists are demanding action from the European Commission to ban fossil fuel advertisements and for the same, the activists are seeking enough signatures from the public.

During the protest, 9 activists from Greenpeace climbed the oil storage tank at the refinery and attached ads next to Shell’s logo. Other protestors floated 22 cubes with fossil fuel ban advertisements attached.

Within a few hours, the blockage was cleared when the Rotterdam police boarded Greenpeace vessel Beluga II and detained the captain and first mate. The police also cleared the blockade created by inflatables and kayaks and arrested a total of 21 protestors from the environmental organization. The protest remained peaceful and no impact on port operations was reported, however, Shell has raised safety concerns related to protestors climbing and blocking its facility. 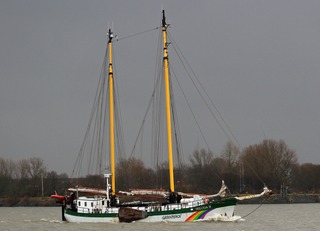