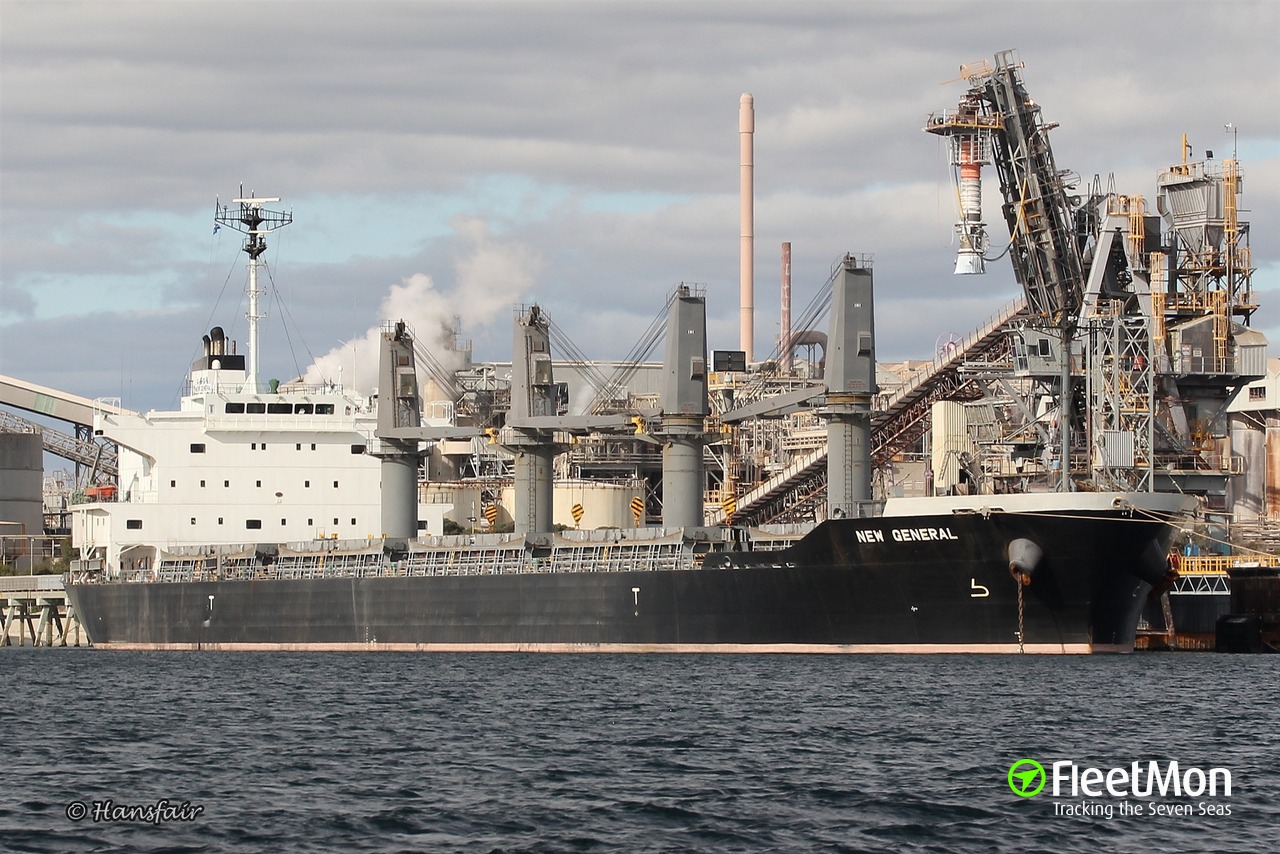 Coca-Cola on Friday, October 1st announced chartering of three bulk carriers for the supply of raw materials to its global chain of production units. The revelation was made by Coca-Cola’s procurement director, Alan Smith in form of a Linkedin post, which held the growing chaos in container shipping responsible for the alteration.

The post was shared along with images of three loaded handysize bulk carriers, chartered to transport more than 60,000 tonnes of supplies. The recruited vessels include 35,009 dwt Weco Lucilia C owned by AM Nomikos, 34,399 dwt Aphrodite M provided by Empire Bulkers, and the Zhejiang Shipping owned 35,130 dwt Zhe Hai 505.

Coca-Cola is among various other global brands like Walmart, Ikea, and Target to have established alternatives to container shipping, amid exorbitant freight rates caused by a severe shortage of containers. Smith's post on Linkedin read, "When you can't get containers or space due to the current ocean freight crisis, then we had to think outside the box (or the container)."

Coca-Cola has put in place a unique strategy like various other companies who have modified the dry bulk carriers to carry containers, like the three Saga Welco bulk carriers, chartered by Walmart. Coca-Cola has decided to transport the essential production supplies in large sacks stored in cargo holds, used normally to store and transport coal and grains in open.

The revelation post also highlighted the policy to divert these production supplies equivalent to 2800 TEUs to non-congested ports. The company aims to aid relaxation of port congestions that have added to the current container shortage.

On the other hand, many have highlighted logistical challenges that the US ports might face to unload the large sacks onto trucks and trains, adding to their burdens. No clarification has been made in regards to these concerns or questions about the duration of these extraordinary measures taken.

The chaos that has grappled with container shipping is bound to last for the foreseeable future and it is expected that various others follow the suit to hire bulk carriers to meet their needs, just like Coca-Cola. 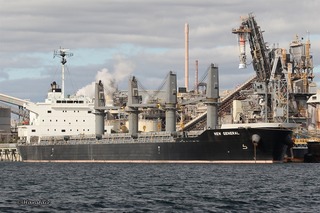 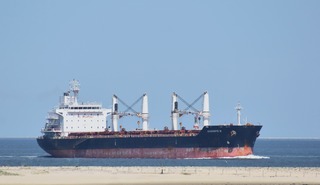 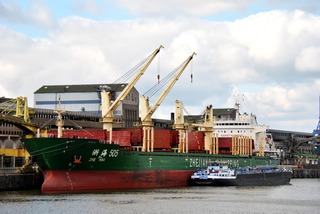