On Monday, Yuri Trutnev, the Deputy Prime Minister of Russia said that possibly by next year or by 2023 it will be possible to use the Northern Sea Route (NSR) year-round. Mr. Trutnev told Russian state television that the country plans to start the transition to year-round navigation via the Northern Sea Route (NSR) through the Arctic in 2022-2023. Currently, NSR, running along Russia’s northern flank is used for 9 months of the year to ship hydrocarbons and other resources to Europe.

Russia holds high aspirations to make the NSR a major shipping lane and draw business away from the high traffic Asia-Europe trade routes which pass through Suez Canal. The Vladimir Putin-led administration has made huge investments along with the northern maritime cap of Earth, developing maritime infrastructures such as ports, ice breakers, and bunkering facilities.

Russian officials want at least 80 million tons of cargo to transit via NSR by 2024 whereas last year the total volume shipped through NSR was 33 million tons. President Putin had said last month that Russia should use the NSR for regular container shipments.

Over the past few decades, as the North grew warmer the shipping season got extended to around nine months of the year. The Arctic is warming up at a faster rate than the rest of the Earth. As per the reports of the Journal of Operational Oceanography, between 1979-2020, the Arctic lost its sea ice coverage area equivalent to the size of Greenland. Researchers believe that Arctic Ocean warming is responsible for approximately 4% of global ocean warming. 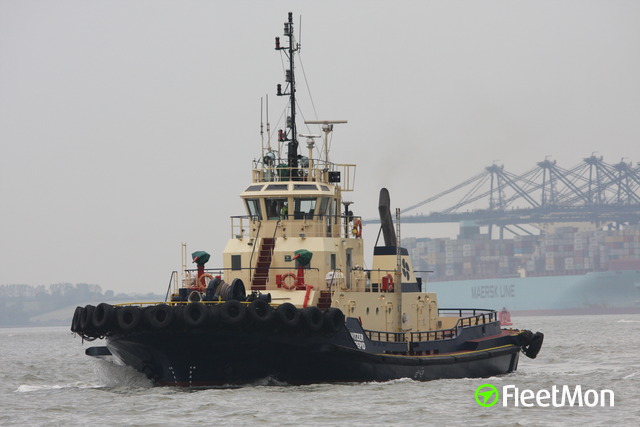 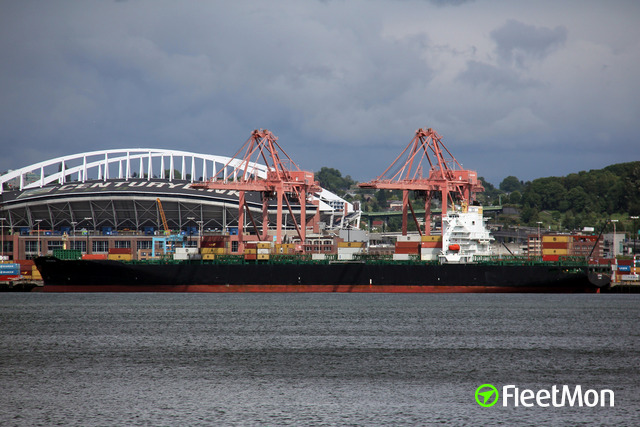