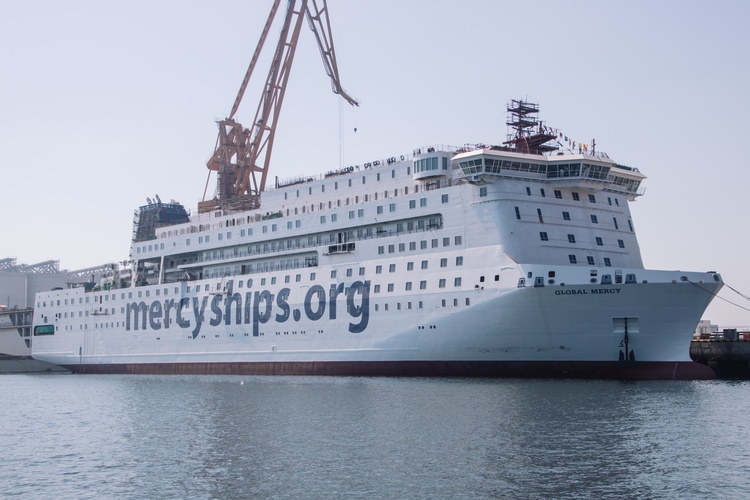 Tianjin Xingang Ship Heavy Industry, one of China's intermediate shipbuilders, stated that it will cease operations by the end of October 2021. The company's dissolution comes despite a recent surge in shipbuilding orders and China's overall dominance in the sector.

According to the Shanghai International Maritime Information Research Center, the shipyard is closing for the second time in its existence owing to financial difficulties. They stated that the decision to discontinue operations was made due to inadequate profits from shipyard activities in past years. The shipyard stated that it has released its employees' labor contracts and will cease all operations and manufacturing by the end of the month.

The shipyard, which has been in business since 1940, was previously restructured around twenty years ago. It declared bankruptcy in 2000 but reorganized its activities the following year. In 2017, Tianjin Xinjiang moved its activities, concentrating on both new ship construction up to 500,000 tons and ship maintenance for ships up to 300,000 tonnes. It was able to construct vessels up to a length of 1,000 feet.

Tianjin finished building the 39,000 GT Global Mercy for Stena RoRo back in June 2021. Mercy Ships will begin operations with the vessel in 2022, making it the world's largest civilian hospital ship. It is being described as the most technologically sophisticated ship of its type, having been specifically designed for Mercy Ships. A total of six operating rooms, 200 beds, a laboratory, general outpatient clinics, as well as eye and dental clinics are available at the ship. The hospital department on board Global Mercy covers an area of more than 75,000 square feet.

What is more, the shipyard recently finished constructing two 210,000 dwt bulk carriers for COSCO Shipping Bulk Transportation Co. Each vessel measures 984 feet in length and was delivered in May and June 2021. They were marketed as a new generation of large bulk carriers. The shipyard stated that the ships were designed with “intelligent, green, environmentally friendly, energy-efficient, and dependable" technology.

According to sources, Tianjin’s activities would likely be transferred to other divisions of China's state-owned China State Shipbuilding Corporation, which is also undergoing a makeover to enhance performance. Dalian Shipbuilding Industry is anticipated to acquire Tianjin's shipbuilding industry, while Shanhaiguan Shipbuilding will take over the ship repair business. 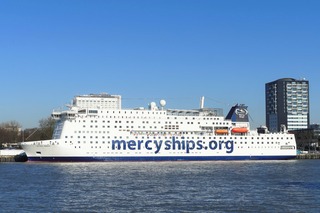