The Netherlands-based non-profit engineering environmental organization, The Ocean Clean has announced the proof of technology when they returned to the Victoria Harbor with trash collected from the Great Pacific Garbage Patch. This successful trial marked the completion of the Testing Campaign and Commencement of the organization's Cleanup Operations at the infamous garbage patch. It was after eight years of its inception that the organization has managed to effectively harvest plastic with a scalable ocean cleanup design.

Boyan Slat, Founder and CEO of The Ocean Cleanup said that he was proud of his team and supporters for their dedication and perseverance which has ultimately delivered success. He added that success was not easy, but his team remained focused and determined on their mission. He said that though this success was only the tip of the iceberg, he and his team now know that with their small fleet of these systems the garbage patch can be cleaned.

The Ocean Cleanup has worked hard to make their System 002 popularly known as “Jenny”, successful as the team kept developing and improving their design over years. In 9 test extractions, a total of 28,659 kilograms of plastic was collected from the ocean out of which System 002 had extracted 9,014 kilograms in a single haul. The team will now be working on the development of System 003 and in the meantime, the cleanup operation will move ahead with System 002. The new system will be three times larger than the current system and will stretch up to 2.5km in length.

The organization has also developed a Plastic Tracker which is a cool educational tool to illustrate the fate of floating plastics 20 years from now. The Plastic Tracker of Ocean Cleanup shows on the map where a floating plastic will end up in the next 20 years when lost at a certain location in the world. It is a brilliant tool to show how far our plastic waste will travel in water. The objective of this tool is to convey that plastic pollution is everyone’s responsibility and every individual’s effort is needed to tackle it. 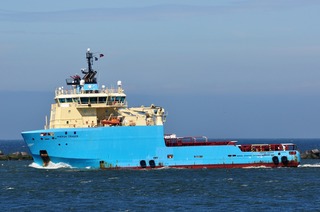 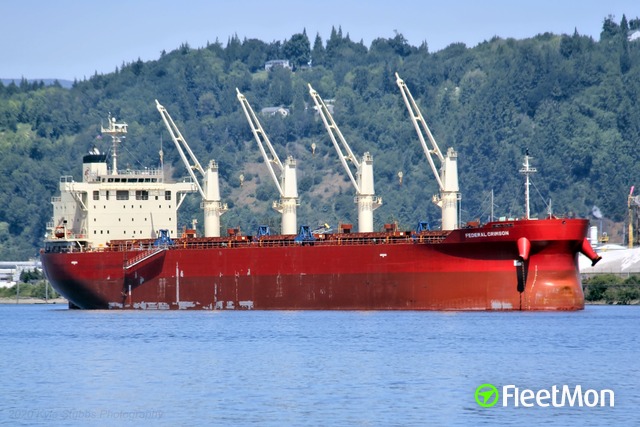