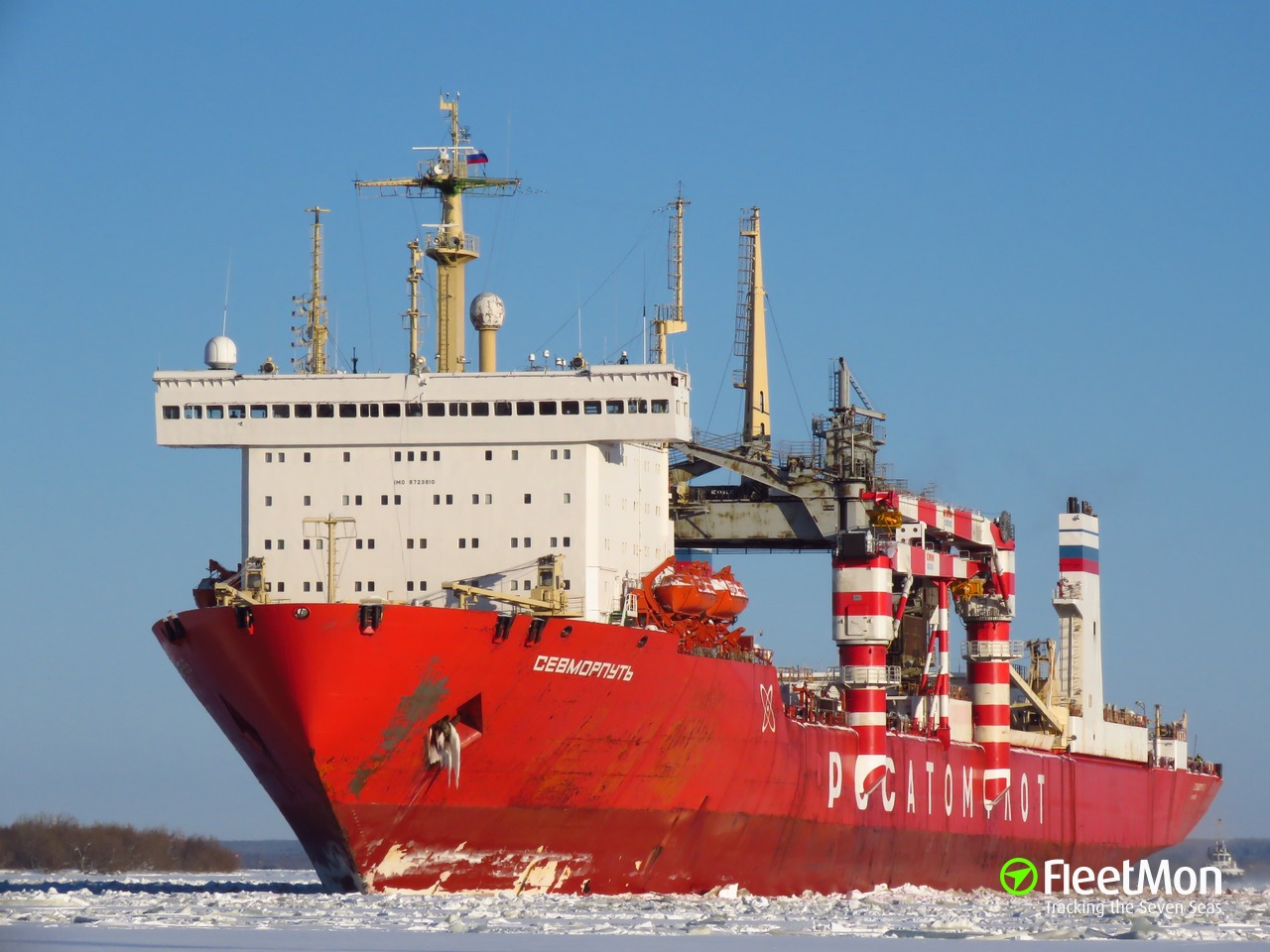 In a firm bid to establish the Northern Sea Route (NSR) as an alternative to Suez Canal for shipping, Russia has deployed the nuclear-powered Boxship, Sevmorput to deliver containers to Vladivostok in a two-step route to Bangladesh.

Sevmorput, the world's last nuclear-powered cargo vessel departed from St. Petersburg on 2nd November, Tuesday with containers to be offloaded at Vladivostok. These containers, loaded with 1400 tonnes of metal structures and construction equipment will then be transferred to the conventional vessel which will head to Bangladesh.

The shipment made by the State atomic energy corporation Rosatom for the Rooppur Nuclear Power Plant, close to Dhaka, capital of Bangladesh will be completed as a part of a two-step voyage.

Rosatom expects, Sevmorput to complete the unescorted, late-season Arctic voyage along Northern Sea Route (NSR) in 25 days from departure by arriving at Vladivostok.

But the primary purpose of the entire cargo shipment to Bangladesh through a route 3000 nautical miles longer than the route using the Suez canal is to establish NSR as a potential alternative to the Suez canal.

Mustafa Kashka, General Director of FSUE Atomflot said, "The technical characteristics of the vessel will allow it to pass the entire route without icebreaker assistance."

Rosatom is convinced that once Sevmorput completes the late-season arctic journey in the middle of an active process of ice formation, it will be established that NSR is the best alternative to Suez Canal despite its limitations of distance and rough weather.

Russia believes it is extremely important for the global economy to explore alternative routes like NSR linking Asia and Europe. This offers economic opportunities to minimize large-scale disruptions during unprecedented situations like blocking the Suez Canal in March 2021. 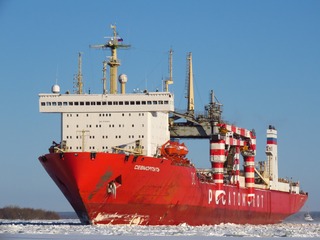