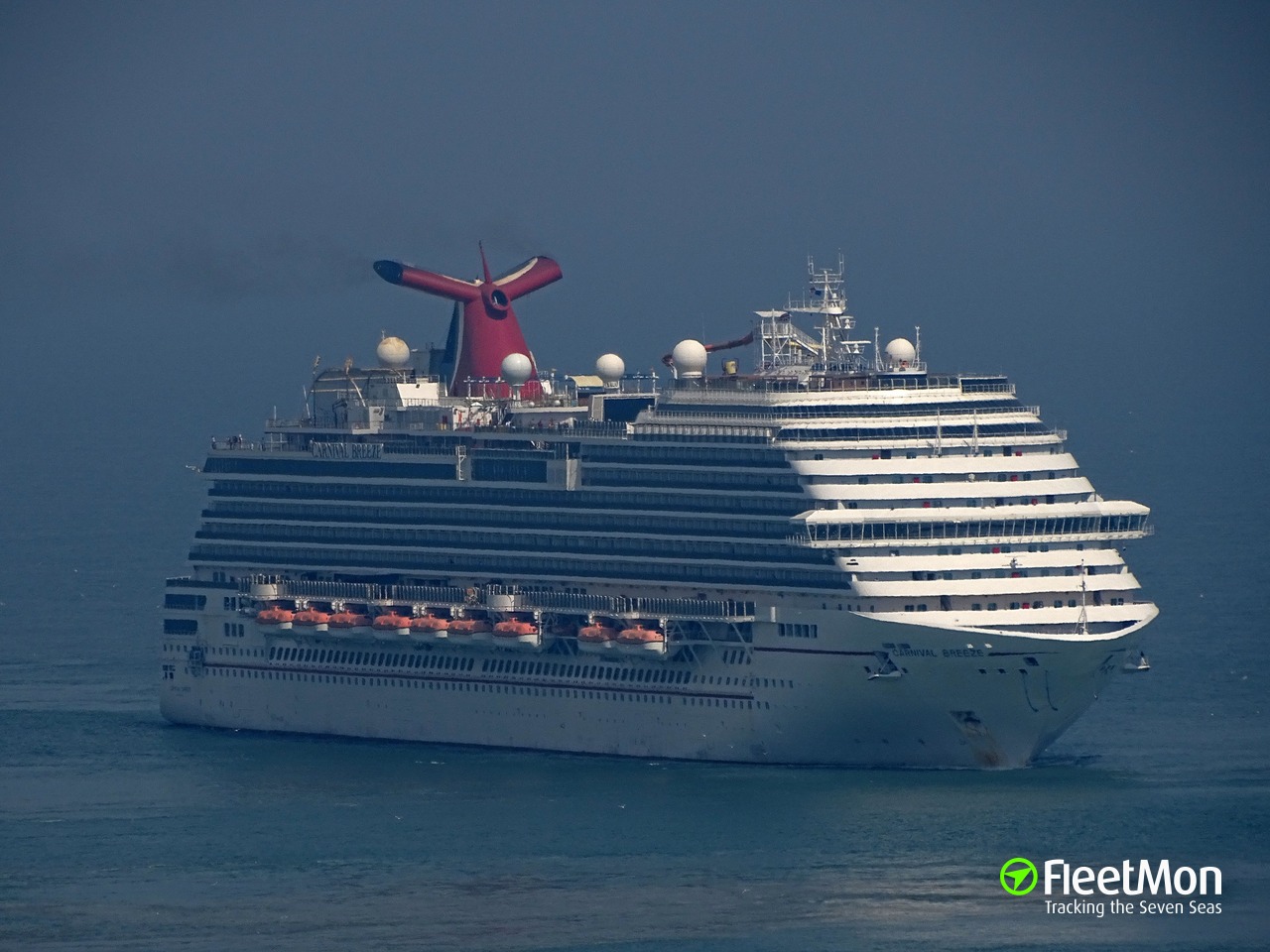 A Carnival Cruise Line ship deviated from its route to assist a sailboat in crisis in the Gulf of Mexico, honoring one of the oldest traditions of the seas. The Carnival Cruise liner rushed to the rescue of a sailboat that was in trouble, saving the passengers and a couple of dogs on board.

The Carnival Breeze received a mayday call at roughly 1:00 a.m. on November 4, according to Carnival Cruise Line and the onboard passengers. Having completed a five-night itinerary that included checkpoints in Cozumel and Progreso, both in Mexico, the 130,000 gross tonne cruise liner was returning to its homeport in Galveston, Texas.

The captain of the sailboat requested help due to a back injury that he had sustained while sailing. Besides the captain, the sailboat had two people and their two dogs as passengers. As soon as the sailboat was located, trained crew members of the Carnival Breeze lowered one of the ship's lifeboats and rescued the passengers. The injured captain was then provided with medical assistance by the ship's doctor.

The sailors were all transported to Galveston and disembarked along with all the passengers on Thursday morning. The Coast Guard of the United States is advising seafarers that the sailboat is still drifting in the Gulf of Mexico.

This was the second rescue operation by a Carnival Cruise Line ship in a year. Carnival Ecstasy replied to a distress call while departing the Bahamas in November 2020. A crew member on a motor yacht was hurt, and it was assessed that the cruise ship was in the best position to assist. They brought the injured individual onboard and provided medical assistance until he could be transported the next morning by a US Coast Guard aircraft. This rescue mission inspired the Association for Rescue at Sea (AFRAS) to award the Carnival Ecstasy's captain and crew at this year's annual Capitol Hill event. It is an acknowledgment of the genuine effort and concern that crew members and officers onboard ships have for one another in the stressful line of work. 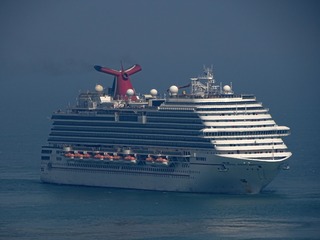 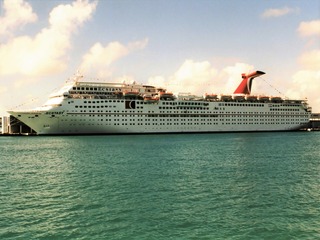