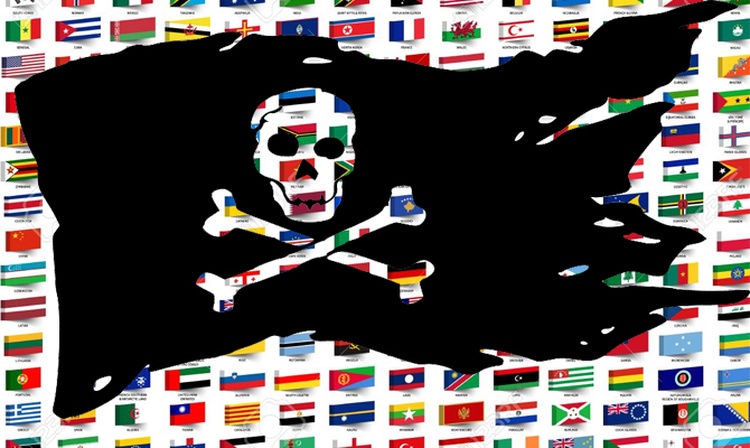 SINGAPORE – More than a dozen shipowners have made payments of about $300,000 apiece to release vessels detained by the Indonesian navy, which said they were anchored illegally in Indonesian waters near Singapore, according to sources with direct knowledge of the matter.
The dozen sources include shipowners, crew and maritime security sources all involved in the detentions and payments, which they say were either made in cash to naval officers or via bank transfer to intermediaries who told them they represented the Indonesian navy.
Reuters was not able to independently confirm that payments were made to naval officers or establish who the final recipients of the payments were.
The detentions and payments were first reported by Lloyd’s List Intelligence, an industry website.
Ships have for years anchored in waters to the east of the Strait while they wait to port, believing they are in international waters and therefore not responsible for any port fees, two maritime analysts and two shipowners said.
Full article: https://www.euronews.com/2021/11/14/us-indonesia-shipping-detentions

Lloyd’s List Intelligence was the the initial source of this bombshell, though it was bombshell for general public only, it’s no secret for industry, and what’s more, Indonesian Navy dubious business is only tip of the iceberg.
What about Malaysia, and on what grounds does it seize the ships in international waters, for many years already? Indonesia followed Malaysian lead, it didn’t invent this “practice”.
But again, it’s just a tip. What about so-called “island nations”, which are chasing merchant ships like wild animals, with each oil leak, real, imaginary, or fake, declared as “ecological disaster”, and insane “fines” imposed as a result? What about India and its’ infamous practice of arresting merchant ships which failed to sail clear through the maze of fishing boats, brushing some of them or hitting with nothing more than their wake? Some fishing boats, I’m sure, intentionally cause “the disaster” (close contact or brush), to stage accident, heavy losses, etc., and demand ship’s arrest, because if everything goes smooth and as planned, they’ll get a fortune as a reward.
What about Americas, where crews, ships and owners have to operate under constant threat of being caught and accused of taking part in drug trafficking? How many seamen are suffering in prisons, being framed up, innocent of crimes they allegedly, committed?
How about extortion practices in the EU, UK or Spain, to name some? How about Russia seizing ships accused of inflicting heavy losses after ships contact port structures, with no third party for impartial, objective investigation, and extorting fortunes from unlucky owners? The list of States filling their coffers with extortion money goes on and on. It’s a State piracy, and there’s no law or law enforcement power, to defend shipping, ships, crews and owners, from injustices and crimes committed directly by States via their agencies, or under States auspices.