Cook on board of Bangladeshi bulk carrier MEGHNA LIBERTY reportedly killed ship’s Master on Nov 20, in Indian ocean. He gave himself up to crew after telling them he killed Master, in Master’s cabin. Master was found in his cabing in a pool of blood. MEGHNA LIBERTY interrupted voyage from South Africa to Haldia India, and called nearest port, Port Louis, Mauritius, where she arrived on Nov 22. Investigation under way. All or majority of the crew are reportedly, of Filipino nationality. 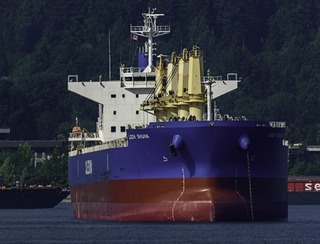