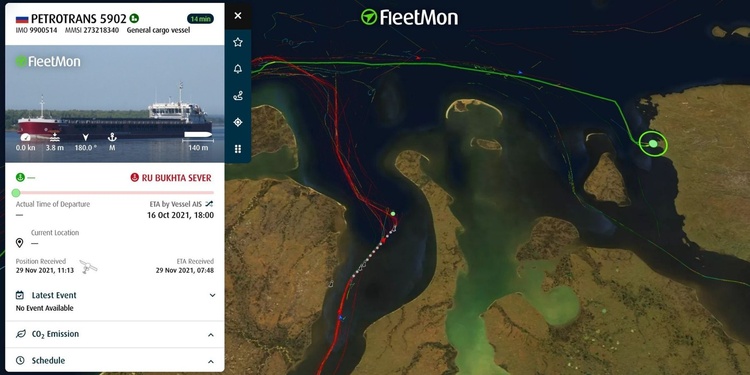 The Russian state oil giant Rosneft is building a port in the arctic to ship oil extracted from the Taymyr region in Siberia. This new port named Bukhta Sever will be located in the Kara Sea at the mouth of the Yenisei River. The port is supposed to handle 200 million tonnes of light crude per year.

Rosneft is also planning to construct over 15 towns, 500 miles of pipeline, 2200 miles of power cables, and a power generating capacity of 2 gigawatts. The construction of the port and the supporting infrastructure is a challenge given the extreme weather conditions and the route being frozen for most of the year. Meanwhile, Russia is also building icebreaker ships such as the LK 60 class and the Lider class, which will be ready by 2027.

However, Rosneft plans to obtain 50 ice-classed tankers and banking on global warming, causing the northern sea route not to be frozen by 2030, greatly expanding transport possibilities. The venture also involves other substantial risks as the market for fuel oil itself is dying off in the wake of climate change. The only viable markets are developing countries such as China, India, and other Asian countries that cannot wean off crude oil shortly. Failing which the resources and equipment are likely to be stranded. The initial goals of the port will involve shipping the majority of the oil to Murmansk, from where it would be sent to western markets while there is still demand for it.

In this mammoth project of Rosneft, Energy traders such as Trafigura, Mercantile & Maritime Group, and Vitol have picked up minority stakes, whereas State-owned energy companies of India, namely ONGC and IOCL, are in talks with Rosneft for equity partnership.