Following the pursuit of carbon-neutral shipping, United European Car Carriers (UECC) are soon up to the game of eco-friendly shipping. The world’s first dual-fuel LNG battery hybrid pure car and truck carrier (PCTC) is all set to start its commercial operations and will strengthen the UECC’s effort to decarbonize its fleet. This 10 cargo deck, 3600 vehicle capacity vessel, AUTO ADVANCE, has been built by Jiangnan Shipyard in China and is the first vessel in the series of three PCTCs. The remaining two ships are scheduled to be delivered in 2022.

The brilliant design and technology of Auto Advance is the combined effort of DNV and Shanghai Merchant Ship Design & Research Institute, the in-house ship designer of Jiangnan Shipyard. UECC explained that the LNG battery hybrid technology combined with the optimized hull design had given these ships the fuel efficiency to beat the IMO requirement of carbon-cut by 40% from 2008 levels by 2030. The vessels in this series will be having CO2 emission reduced by 25%, NOx by 85%, and SOx and particulate matter by 90%. These new-build vessels will also be meeting the IMO tier 3 NOx emission limitations for the Baltic and the North Sea.

Daniel Gent, Energy & Sustainability Manager, UECC, said that the vessels would be presently powered by LNG. Still, there is room for other low-carbon fuel options such as bio-LNG, biofuel, and synthetic LNG. The use of alternative fuels is subjected to their economic and technical viability in the coming years. 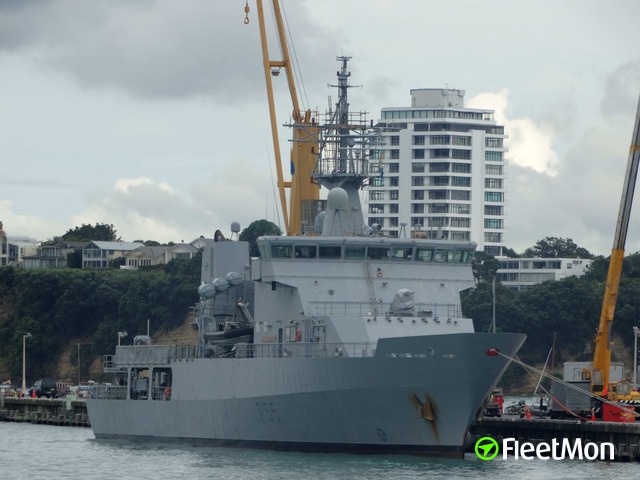