A Closer Look Into California Port's Ease of Logjam Claims 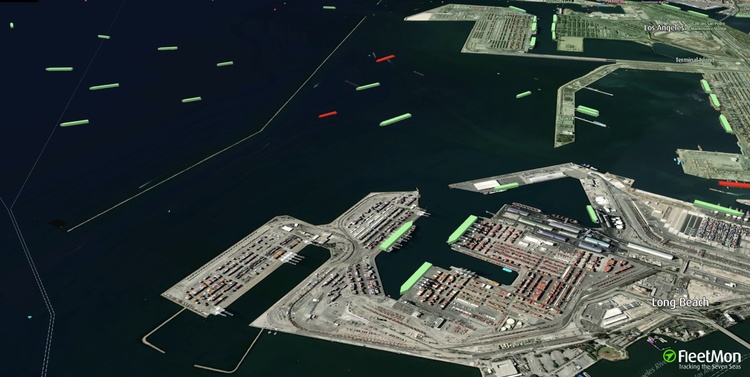 The whole fiasco seems to have been triggered by the concerned authorities touting the success of a policy. During a press conference, the executive director of the Port of Long Beach asserted that since they instituted a penalty for long aging containers, the number of containers at the port has decreased by over 40% in four weeks. In response to a CNBC reporter, he commented that the vessels at anchor had been diminished, and they are making progress in resolving the shipping constraints.

However, there might be a different underlying reason behind their success. The dramatic reduction in the number of ships at anchor is due to a new system created by shipping trade groups (Pacific Merchant Shipping Association, Pacific Maritime Association, and the Marine Exchange). The technique involves ships anchoring and waiting outside a Safety and Air Quality Area (SAQA), extending 50 miles to the north-south and 150 miles to the west of the port. Marine exchange of southern California has reported that 44 ships were waiting inside the SAQA, and an additional 50 vessels were waiting outside. The total of 94 is just two of the record high of 96, which were attained in the same week.