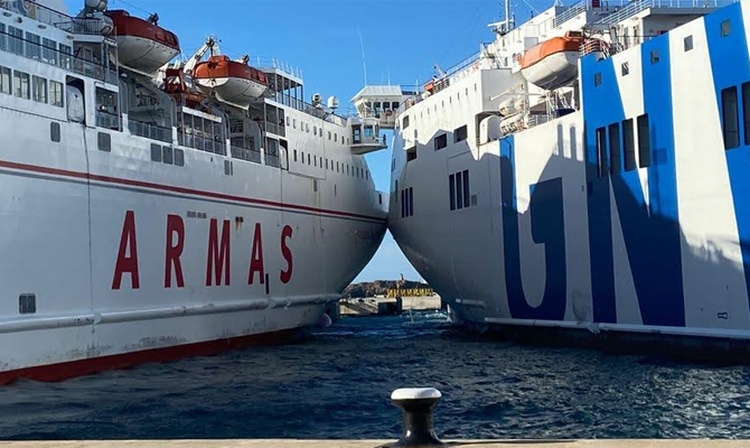 Ferry GNV SEALAND broke off mooring or tow line during unmooring maneuver at Ibiza port, Balearic island, in the morning Dec 29, and contacted berthed ferry VOLCAN DE TIJARAFE, according to balearia ferry Vicente Costa website. Understood both ships suffered slight damages, both were allowed to leave Ibiza in accordance with their schedules later same day. As of 1420 UTC, both left Ibiza already, and were under way. Strong winds believed to be the main cause of the accident. 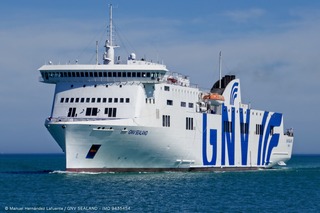 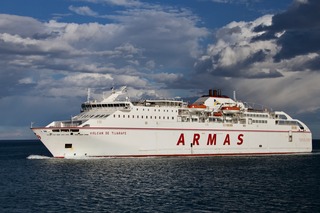