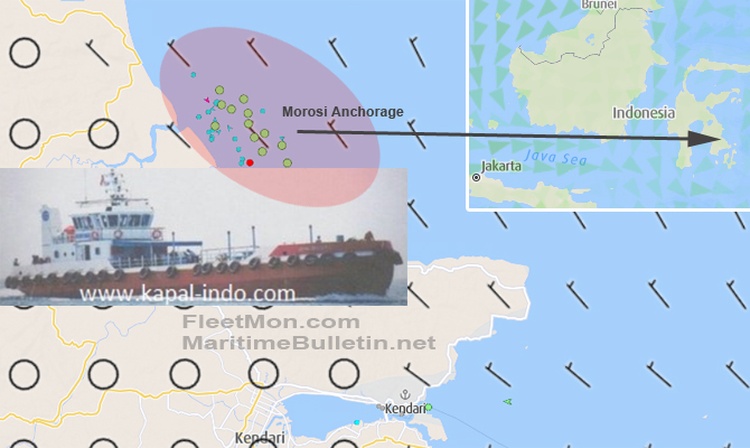 Bunker tanker SPOB GRAHA DUA SATU, understood deployed mainly in bunkering the ships anchored in Morosi waters, Southeast Sulawesi, Indonesia, was boarded at night Jan 6 by 6 masked pirates, armed with machetes, while the speed boat with outboard engine, which delivered them, with 2 more pirates in it, circled around. Tanker at the time of hijack was anchored. 8 crew were herded into mess room and tied up. Later pirates forced the crew to take tanker to a specified position and after that, they’ve been locked in mess room again. Meanwhile, another ship or vehicle berthed alongside tanker, and understood part or all of cargo of diesel fuel was siphoned. Pirates left tanker in the morning Jan 7, robbing crew and ship of valuables (mainly electronics) and cash. Tanker sailed back to Morosi waters and anchored at around 0700 WITA Jan 7, reporting the piracy accident to the authorities. Investigation launched.
Crew are safe, nobody was injured, tanker was in pirates capture for several hours. Economical collapse will lead to lawless, piracy-infested, oceans and seas, and this collapse is nearing. 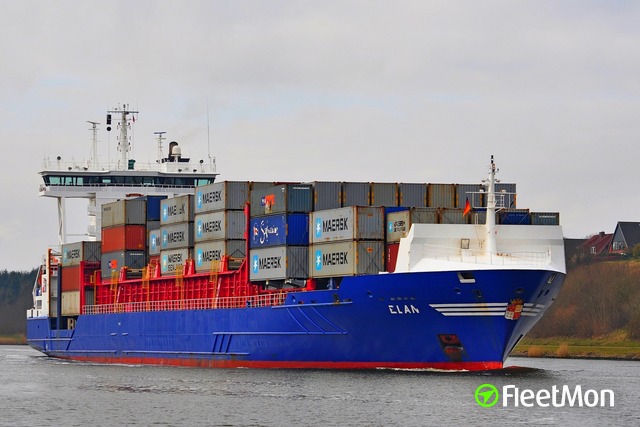