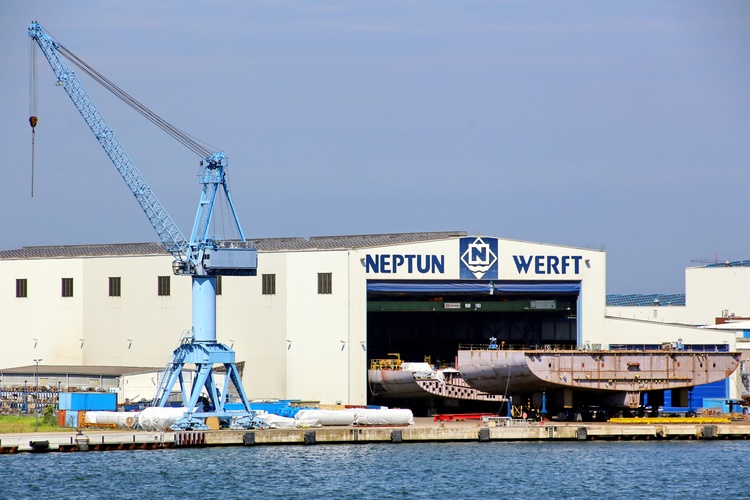 Some years ago, people called it the "job miracle". Now there is not much left of the glorious future of the three shipyards in East Germany. The shipyards in Wismar, Stralsund, and Rostock initially benefited from the boom in the cruise industry. Their current flagship: The GLOBAL DREAM is supposed to transport 9,500 passengers and 2,500 crew members. With the construction of the cruise giant, the number of jobs in the shipyards was almost doubled. But this dream has turned into a nightmare. Wage payments have been stopped, the shipyards filed for insolvency, thousands of livelihoods are at stake - and whether the "Global Dream" will ever be completed is questionable.

It was a black Friday for the employees of MV Werften. After a staff meeting in Wismar, managing director Carsten Haake stated that the wage payments had to be postponed until next week. However, there is enough money for the salaries of around 2.000 employees. But Haake said they had 30 million euros available. But the legal frameworks would prevent a payout.

The federal government promised its help. 600 million euros were pledged from the Economic Stabilization Fund to save the shipyards and jobs. Gentling turned the offer down. On Monday, MV Werften and Bremerhaven's Lloyd-Werft filed for insolvency.

Trading with Genting shares on the Hong Kong stock exchange was stopped at the same time. MV Werft and Lloyd-Werft belong to the Asian conglomerate Genting, which is also in a serious crisis.

The corona crisis hit the cruise industry enormously. When the three companies were taken over by the Genting Group five years ago, it was a real stroke of luck: new jobs, tariff payments, and numerous commissioned ships. Then suddenly, in March 2020, the coronavirus struck.

In the same year, according to Meyer's boss Bernard Meyer, the shipping companies lost 20 million euros. His shipyard in Papenburg only landed one order in 2021. Omikron is currently stopping several cruises.

However, the industry has been in crisis for decades, declares Ulrich Malchow, ex-professor for maritime economics in Bremen. He sees the decline in 1996 when Bremer Vulkan AG went bankrupt after buying the East German shipyards.

In addition, shipbuilding has shifted further and further to the Far East since the 1980s. Tankers, container ships, and ferries are produced in countries with low wages. Cruise ships, yachts, and naval ships remain for the German shipbuilder. And the construction of cruise ships will also move to China in the next few years. If Germany wants to remain part of the market, shipbuilders need to develop new concepts. According to Malchow, Germany's only chance is building ships that no one else can create - e.g. emission-free vessels. After all, the federal government has decided that Germany will bring the first zero-emission cruise ship by 2030 on the market.

The future of the MV shipyards is uncertain

The mood among the 2,000 employees at the shipyards is negative. They are disappointed about the declined agreement. Nevertheless, they hope for the December salaries to be paid and the completion of the GLOBAL DREAM. First of all, MV Werften will appoint an insolvency administrator.

In addition, Federal Economics Minister Robert Habeck (Grüne) has promised to continue working with the state government of Mecklenburg-Western Pomerania to save jobs and the shipyards. 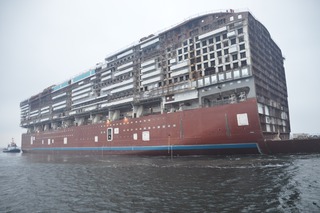 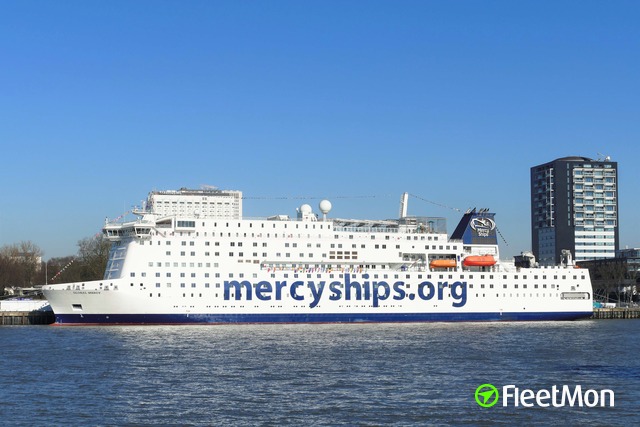 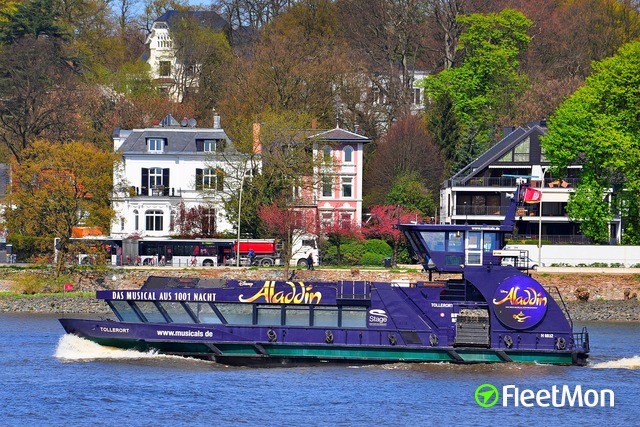 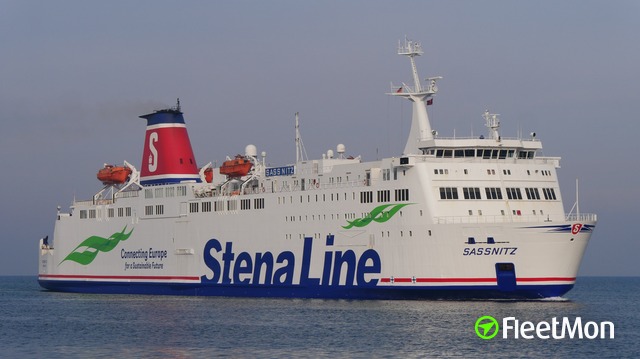