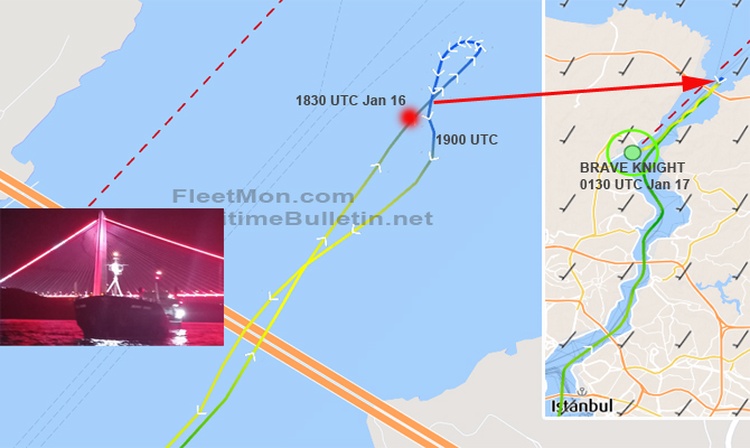 Bulk carrier BRAVE KNIGHT suffered engine failure shortly after passing Sultan Selim Bridge, northern Bosphorus bridge, at around 1830 UTC Jan 16, while transiting The Straits in northern direction, en route from Turkey to Romania Black sea. The ship was about to enter Black sea when mishap happened. Traffic Control Center responded, by sending tug and service boats, the ship was taken back and anchored at Buyukdere Anchorage, Bosphorus. Traffic was shortly suspended, for probably, no longer than an hour. As of 0130 UTC Jan 17, BRAVE KNIGHT remained in the same position. 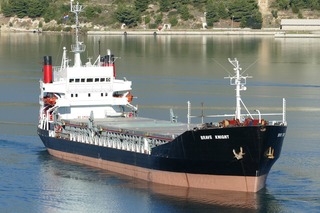 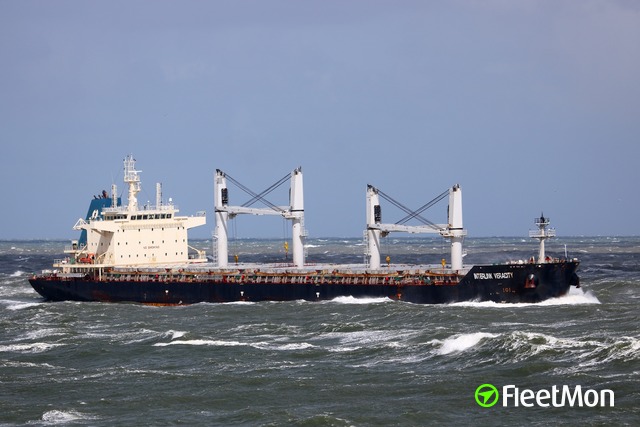 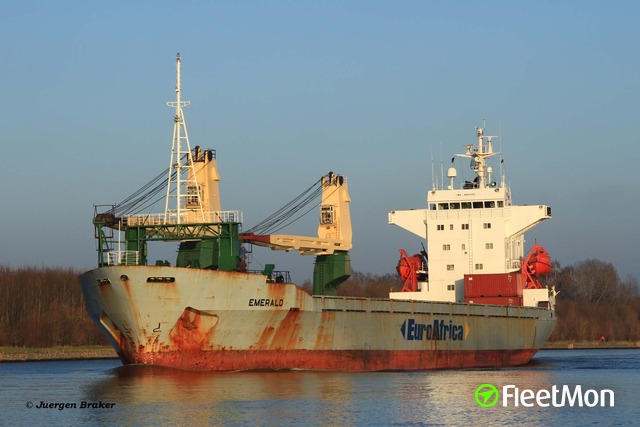 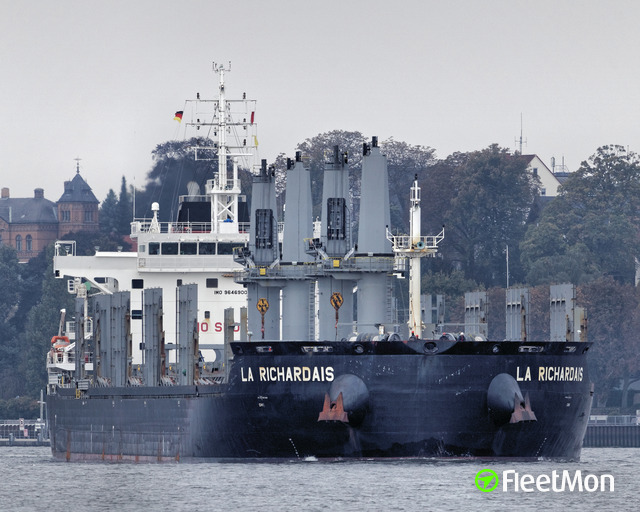