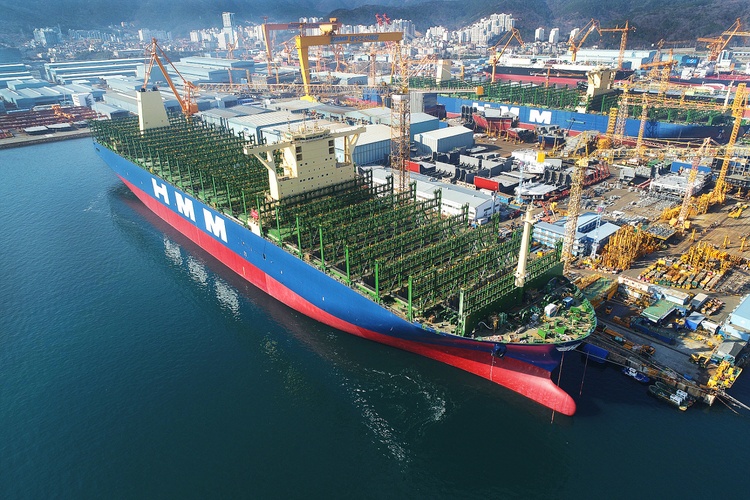 The European Commission has stopped the acquisition of Daewoo Shipbuilding and Marine Engineering Co. Ltd. (DSME) by Hyundai Heavy Industries Holdings (HHH) under the EU merger regulation. The decision was made post the failure of HHH to formally submit remedies to the concerns raised by the commission in the two years time the investigation was ongoing.

The intention is to prevent the creation of a behemoth in the Large Liquified Natural Gas carrier market. These two companies combined would have produced an entity that would control more than 60% of the market. The other companies would not have been able to keep the prices of the ships down, if the new merged entity decides to take monopolistic leverages.

A thorough investigation was launched by the Commission on 17th December 2019 causing the commission to have apprehensions over the completion of this deal. Both the companies enjoy large and appreciating market shares, a combination of the two would have caused a scenario resembling a monopoly. There are huge barriers to entry in the market of manufacturing large liquified natural gas carriers given that these are extremely sophisticated vessels that require a complex building process. There have been no entries into this market recently and there are a few large manufacturers, so if DSME and HHH teamed up customers would have very few alternatives and the other companies would not be able to cover the market demand with competitive prices.

All these issues coupled with the fact that LNG is an industry that is expected to grow considerably and has not faced any notable impact due to the coronavirus pandemic warranted the decision of prohibiting the acquisition of DSME by HHH. 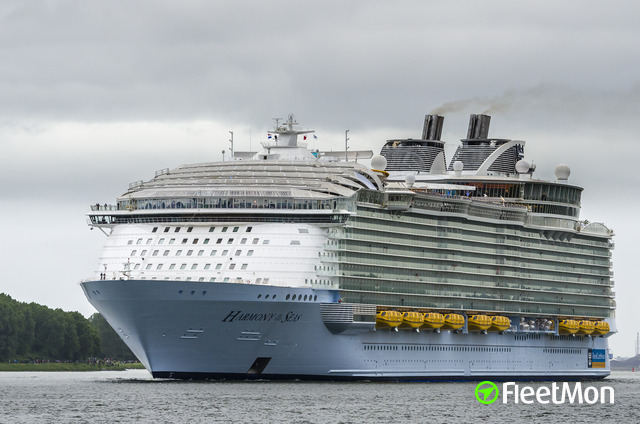 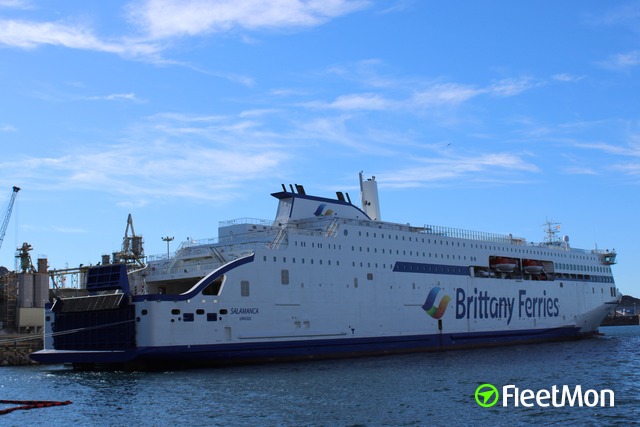