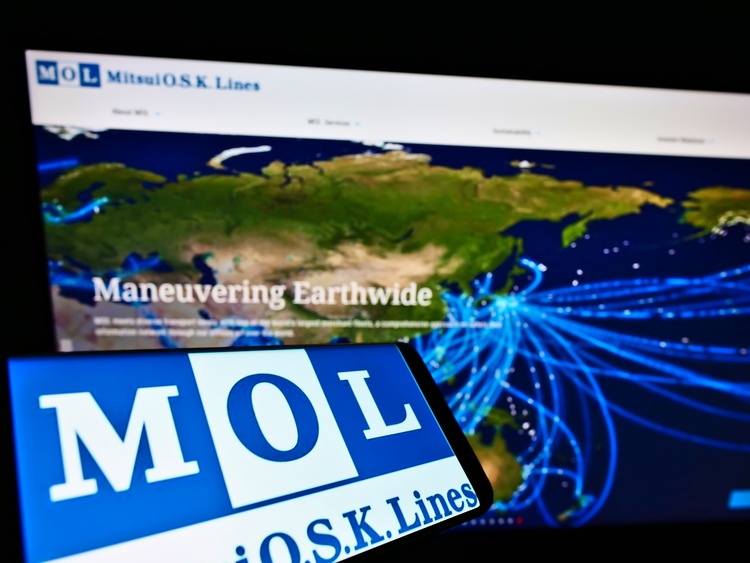 Japanese shipping company Mitsui O.S.K. Lines has stated that MV MIKAGE, a coastal container vessel operated by Imoto Lines, has completed its first unmanned port-to-port voyage of 161 nautical miles. Automatic flight drones carried even the line from the vessel to the dock. The Mitsui group performed this test as part of a more extensive demonstration program named the MEGURI 2040 Fully Autonomous Ship Navigation Project. It is overseen and sponsored by the Nippon Foundation for autonomous shipping. Five different consortia are participating, and they will all demonstrate their systems for autonomous shipping in early 2022.

The consortium revealed that the biggest challenge was autonomous berthing and unberthing, a delicate procedure. Furuno Electric's system of support sensors was used for the operation. This system utilizes data from LiDAR, cameras, and satellite compass to visually display and calculate the distances and relative angles from the pier to the hull, making autonomous berthing and unberthing possible.

The consortium's goal is to improve safety, reduce labor requirements and reduce costs by implementing autonomous ships. Autonomous navigation will be extended to a coastal car ferry this February. The SUNFLOWER SHIRETOKO owned by M.O.L. Ferry, is the chosen vessel for the conversion. The goal is to operate a ferry service from Tomakomai in northern Japan to Oarai in Central Japan. 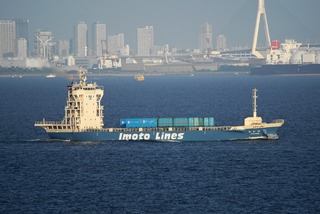