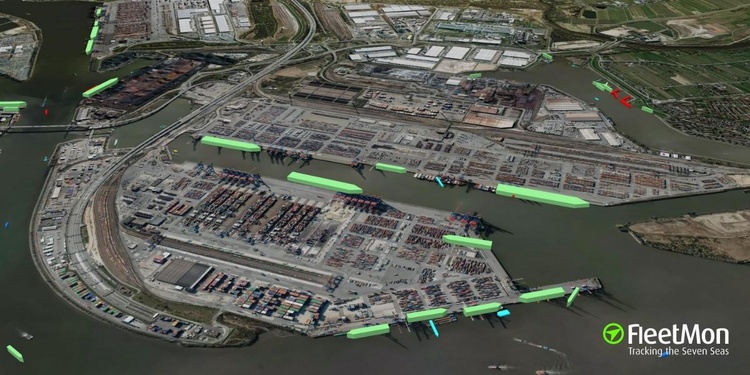 The port of Hamburg has completed an expansion along the Elba waterway. This expansion, made by dredging the waterway, has increased the navigable area from Hamburg to the North Sea at Cuxhaven. This expansion is being hailed as a significant improvement to the waterways' capability. It can now handle larger ships, improving the port's capabilities and enhancing the management and safety of the vessel along the waterway.

This operation was conducted in two phases, with the initial phase being completed in the spring of 2021. This project has made the third-largest port in Europe, the port of Hamburg, more accessible. Now, ships with a draft up to 13.5 meters can reach the port irrespective of the tide. Megamax vessels of length 400m and a width of 62.5 m with a draft of up to 13.1 meters can move about freely, with the channel able to accommodate ships with drafts up to 15.4m, if the tides are favorable.

The port authorities are expecting a good response, extrapolating from the fact that the implementation of the project's initial phase was received very well. 2377 containerships called on the port of Hamburg last year from May to December. 666 of these ships had a draft of 13.8 m, and it would not have been possible to accommodate 96 of these ships if the fairway improvements were not made. As the larger vessels are more fuel-efficient, the fuel expended per unit of cargo goes down, lending economical and ecological benefits.