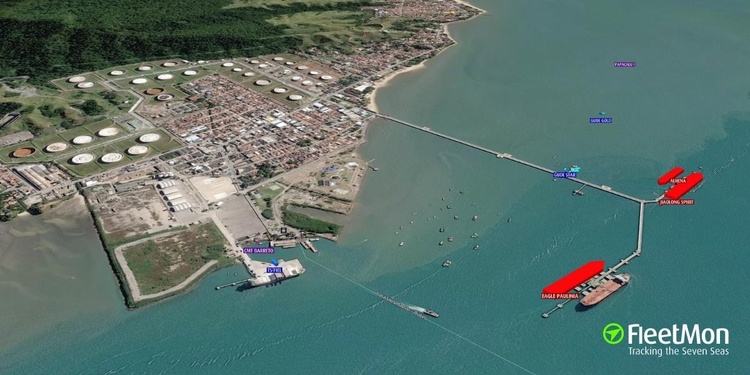 Public hearings are to be held by Brazil's National Water Transport Agency, ANTAQ, on February 7th and 10th concerning the planned concessions for the port of Sao Sebastiao and port of Santos, respectively. These hearings improve the technical and legal documents associated with the bidding process by enabling potential stakeholders to provide suggestions.

One of the primary goals of the Brazilian government is to double investment in infrastructure to about $65 billion by 2022. A large portion of this investment is expected to come from foreign investors, hence the government's concerted efforts to attract foreign investment. The current port privatization initiative aims to realize the potential of ports and the subsequent value they can provide to the economy.