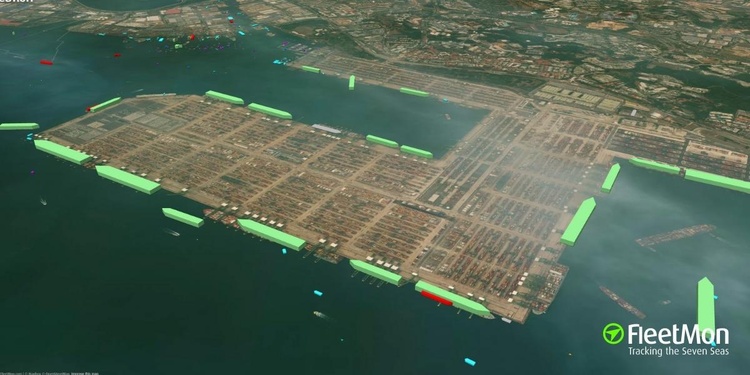 The Australian mining giant BHP has accepted the delivery of Mt. Tourmaline; an LNG fueled bulk carrier, the first of its kind. This 290,000 DWT vessel is one of the 5 Newcastlemax LNG fueled bulk carriers BHP has chartered from Eastern Pacific Shipping. The contract for the LNG fuel has been awarded to Shell.

The maiden voyage of the Mt. Tourmaline was for an LNG bunkering operation in Singapore, carried out by the vessel, FUELNG BELLINA. The bunker vessel is Singapore's first LNG bunker vessel and is operated by FueLNG, a joint venture between Shell Eastern Petroleum and Keppel Offshore & Marine. Mt. Tourmaline headed to Port Hedland in Australia after the bunkering operation to assume iron ore loading and transporting operations.

This pioneering operation by BHP is in line with its vision of becoming carbon neutral by 2050. Being fueled by LNG, the vessel itself is expected to reduce GHG emissions by 30% per voyage compared to conventional fuel and will contribute to BHP's goal of reducing emissions intensity from its chartered fleet by 40%, stated Vandita Pant, BHP's Chief Commercial Officer. BHP also says that this new vessel is the cleanest and most fuel-efficient in the dry bulk shipping fleet and is IMO 2030 compliant, 8 years ahead of the deadline. The company is planning to achieve net-zero emissions by 2050 and work with its customers and suppliers to reduce emissions on their end. 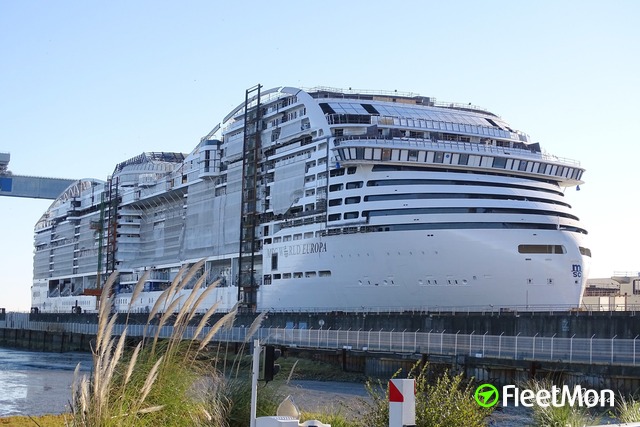 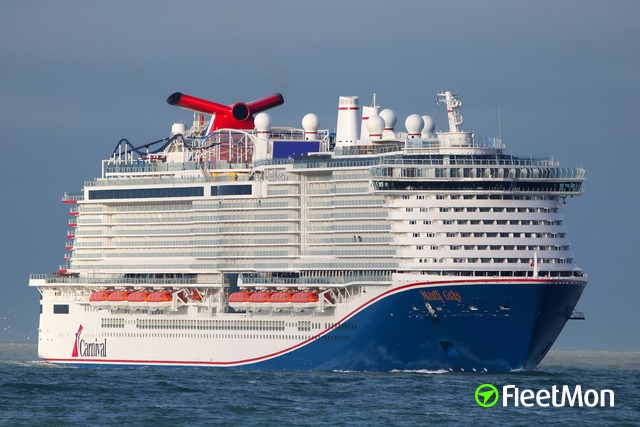