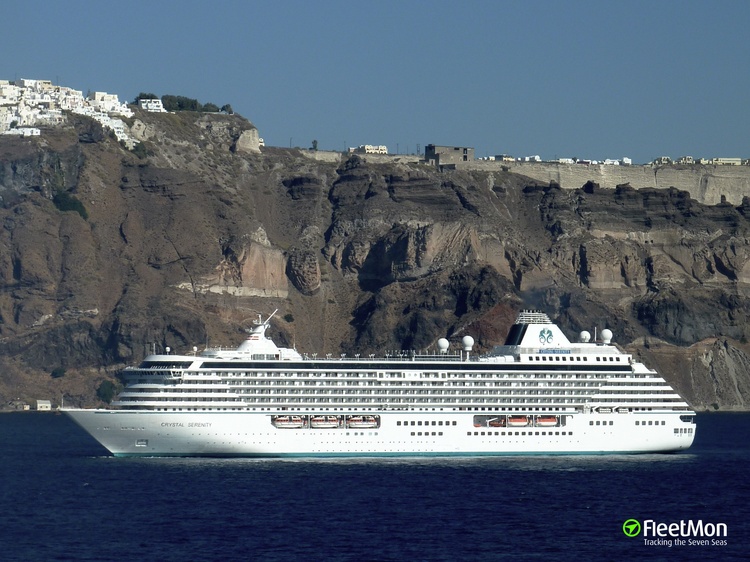 Two cruise ships belonging to Crystal Cruises, the CRYSTAL SYMPHONY, and the CRYSTAL SERENITY, have been arrested by the authorities in the Bahamas. The vessels had diverted to the Bahamas after a Florida judge issued a detainment order against the ships over unpaid fuel bills, amounting to $4.6 million.

The charges against Crystal Cruises are brought by the fuel supplier Peninsula Petroleum Far East Pte. These unpaid fuel bills date as far back as 2017. CRYSTAL SYMPHONY was supposed to dock at Miami on January 22nd, but diverted to the Bahamas after the arrest warrant was issued. As reported by CNN, the 300 passengers on board were sent back to the US from the Bahamas via ferry. Meanwhile, the CRYSTAL SERENITY was denied entry to Aruba, where it was supposed to complete its trip. It was also routed to the Bahamas, being seized later.

Crystal Cruises' parent company, Genting Hong Kong, is the biggest cruise operator worldwide that has filed for court assistance regarding the appointment of provisional liquidation after all efforts were exhausted with creditors and stakeholders. The loss reported by the company in May was over $1.7 bn. A subsidiary of this company involved with shipbuilding, named MV Werften, has already become insolvable. However, the crew members are reported to be remediated and not detained in any way. 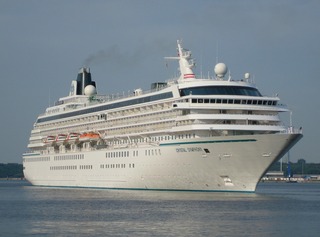 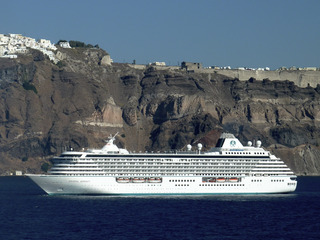