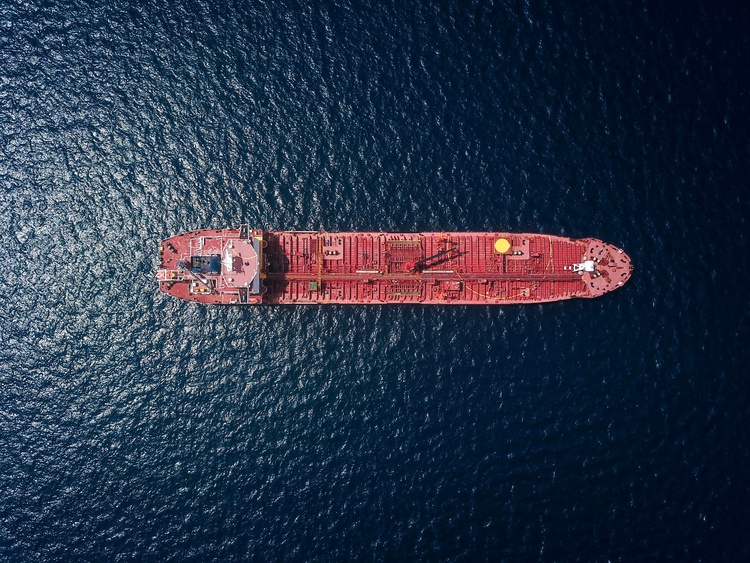 The promoters and directors of ABG Shipyard, based out of the Gujarat state of India, are accused of loan fraud amounting to 3 billion dollars, the biggest ever in India’s history. The investigation has been opened in response to a complaint filed by the State Bank of India on November 8th, 2019.

A consortium of 28 banks loaned the amount. Ernst and Young detected the Fraud in a forensic audit, which revealed that between April 2012 and June 2017, loans provided to the shipyard were improperly utilized and routed off to buy assets or sent to overseas subsidiaries. The most significant exposure is that of ICICI Bank, which is about $925 million, followed by State Bank of India (SBI), which has an exposure of $390 million. The loans in question became nonperforming in 2013, with the ABG shipyard itself entering bankruptcy in 2017. A formal complaint was filed against the shipyard by SBI in 2019.