Zeleros to Set Up Hyperloop Prototype in Port of Sagunto 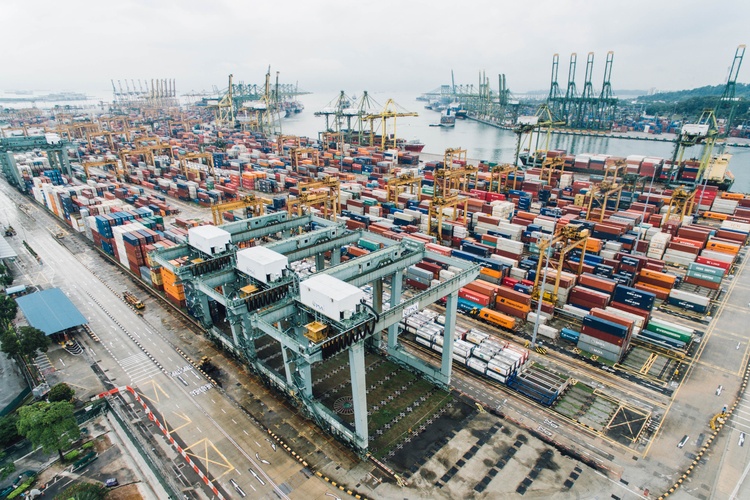 ©Photo by CHUTTERSNAP on Unsplash

©Photo by CHUTTERSNAP on Unsplash

The European company ZELEROS, based out of Valencia, is setting up a hyperloop prototype of the Sustainable Electric Freight Forwarder (SELF). This is an emission-free container transport system that can be operated in an automated fashion.

Hyperloops are the following natural overture in the transition of ports towards sustainability and automation. This particular system consists of containers equipped with a linear motor; this motor is conjoined with rails spread over an area that guide and propel the container to its desired destination. This technology was developed with Centro de Investigaciones Energeticas Mediombientales y Tecnologicas (CIEMAT). The project has been receiving tremendous support from the Port Authority of Valencia (APV) which has approved a concession on land for the prototype. The place chosen is particularly advantageous because it closely simulates the environment where the main project is planned to be established.

A 100m shuttle is to be set up as the prototype. Here the system will be subjected to many tests to check for its viability and further refine it to move towards commercialization and implementation worldwide. The European Eureka-Eurostars Programme supports this project. It is co-funded by the Center for the development of Industrial Technology (CDTI) and the Polish National Research and development center (NBCR). The new project is in line with the European Union Sustainable development goals and aims to lower overall emissions.