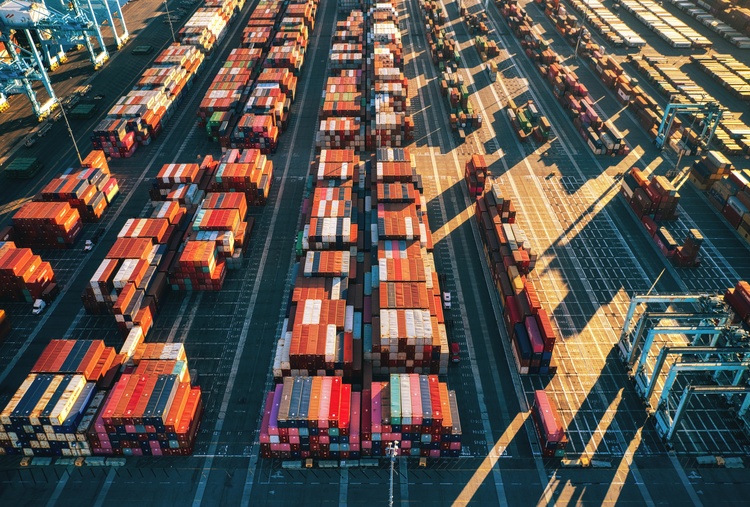 ©Photo by Venti Views on Unsplash

©Photo by Venti Views on Unsplash

The bunker prices at major bunkering hubs worldwide are reaching new highs. The prices soared beyond the $1000 per ton threshold, setting a new record. These prices are holding beyond $1000 per metric ton in Rotterdam, Singapore, Panama, and Fujairah for Marine Gas Oil.

Bunker prices have always followed closely behind crude prices. With the conflict in Ukraine intensifying, crude oil prices keep climbing as is readily seen by the indicators; Brent is at $129 per barrel, and the West Texas Intermediate has reached $125.75. The rift between the prices of Very Low Sulphur Fuel Oil (VLSFO) and High Sulphur Fuel Oil (HSFO) has widened to an unprecedented degree, going up to $190 in Rotterdam and $281 in Singapore. The largest they have been since the advent of IMO 2020. This means that vessel owners that opted for scrubbers instead of switching over to VLSFO are making a tidy profit.

The future regarding crude oil prices remains uncertain. Rystad Energy, in a research note, stated that the war in Ukraine could result in 1 million barrels per day of supply being wiped out. Then there is the uncertainty of impending sanctions of the EU on Russian oil, if and when they are imposed. But to placate the market, 31 member countries of the Governing Board of the International Energy Agency (IEA) decided to release 60 million barrels of oil from their emergency reserve to send a message that the situation regarding the supply of oil was well in hand. However, everyone is still expecting substantial Bunker adjustment factors soon as fuel costs rise.